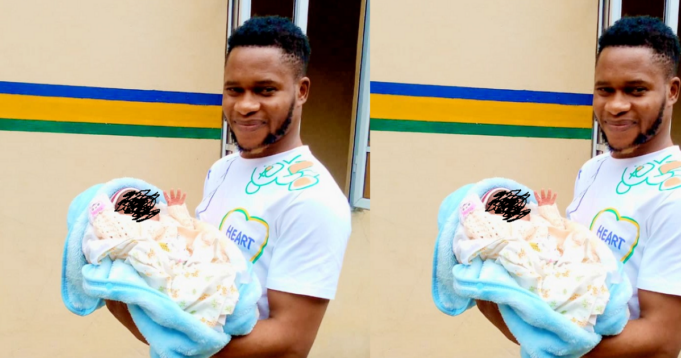 Unknown mother abandoned her newborn child in front of a church in Rivers state, and the child was rescued.
Blessedcovenant was a kind soul who came to help. On July 19, a baby was left outside in front of Cyril Antai's church with a letter that stated, "Call her Godgift and take care of her," according to Cyril Antai, who revealed the incident on social media. 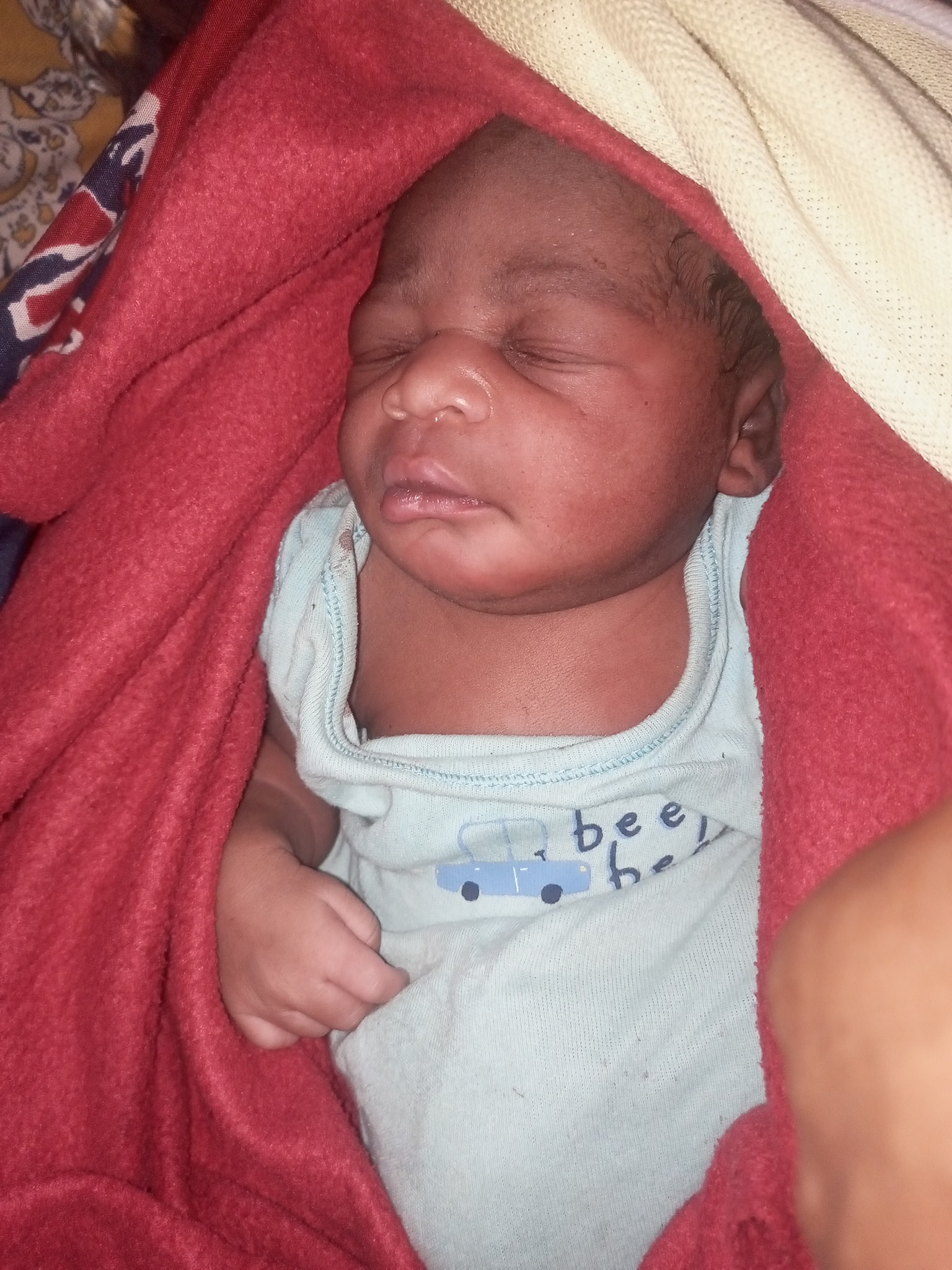 Cyril revealed that he had to take the baby to the police station to make an entry. In his words;

This baby girl was dropped today the 19th July 2022

In front of my church,

With a written Note that I should call her godgift and take care of her,

I had to take her to the police station and made an entry, by tomorrow we will be concluding on everything and the baby will become mine…

It was such an hectic evening for me,

Have gotten a baby food already for the baby...

A word of prayer for me.

Cyril also shared a photo of himself and the baby at the Police Station and revealed that he’d named her, he wrote;

I Name Her Increase Cyril Antai…

She will increase in all ramifications,

A word of prayer for baby increase…. 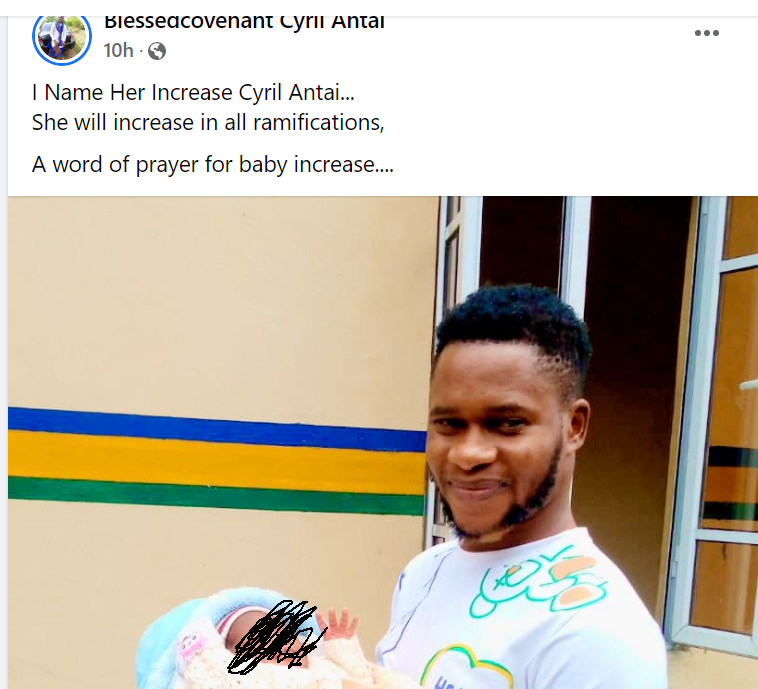