“I pity that man. When you wish people dead, the same will come to you” — Osun Labour party governorship candidate, Yusuf Lasun, reacts after Tinubu said his party will labour till they die

In response to Bola Tinubu's statement that his party and other "mushroom" parties will work till they drop dead, Yusuf Lasun, the Labour Party's candidate for governor in Osun state, has responded.
In front of the upcoming July 16 governorship election, the former governor of Lagos State made this statement on Tuesday, July 12 while campaigning for the APC in Osun state. 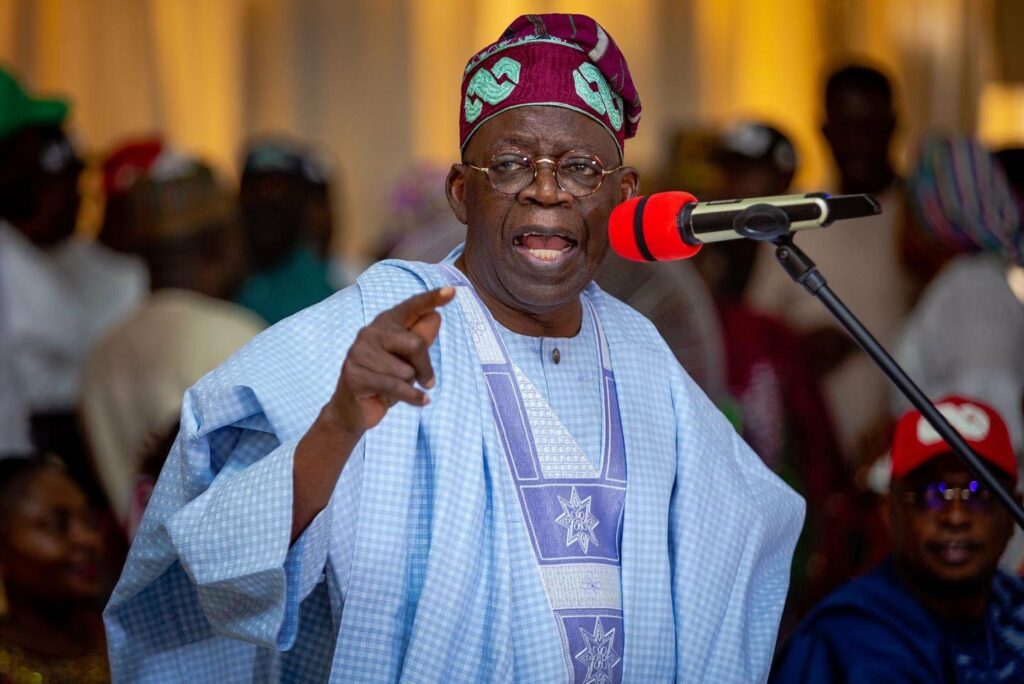 “I ask you to please do the same thing you did in Ekiti. Come out with your PVCs and vote massively for APC. The voting is now in your hand. Be very vigilant. Be watchful. You will not do it in vain.

Think about your children and vote accordingly so you can see the future. Come out en masse. Don’t mind PDP and other mushroom parties — parties like Labour; they will labour till they die. God will not make you labourers.

You’re next. We will be here till tomorrow. We will come back here for victory dance. Look at the trajectory of our lives. We make promises and fulfil them. We are the ones upholding the party, the Buhari party. Don’t answer the naysayers.”

In reaction to Tinubu’s statement, Lasun who was live on Arise TV on Thursday morning, July 14, said he pities Tinubu because anyone who wishes another person dead will suffer the same fate. 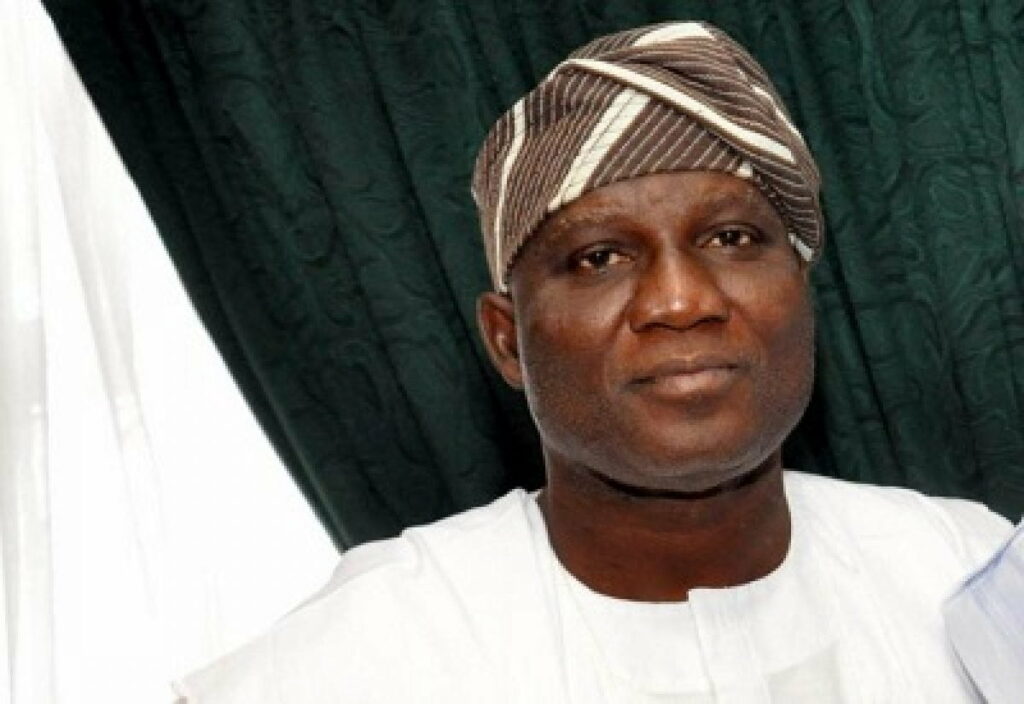 “I pity that man. I pity him. When you wish people dead, then same thing will happen to him too. I pity him. He can no longer get hold of his life. How can you come to that space….four years ago you went to the palace of Ata Oja and told the world that you are richer than Osun state and that you are going to give to Osun state a financial engineer. After four years nobody is seeing any financial engineering taking place in Osun.

Today you are here again, you say people will labour till death.

The man is telling people that you do not have to work to be somebody in life.

I pity that man. I am going to face that man. If he has all the power in the world let him do his worse. He is not the only Yoruba man. He can’t cow us. He can’t cow us. If he wants to be President, let him campaign all over Nigeria. Who does he think he is for God sake?”

Watch him speak below,
Chima Ugo is a patriotic Nigerian, a journalist, blogger and singer who is so much interested in the internet, journalism, and blogging and have been for half a decade.