VIDEO: Moment an American woman realized someone posing as singer Flavour had "catfished" her

The moment an American woman realized she had been "catfished" by someone posing as renowned Nigerian artist Flavour is captured in a video that has gone viral.
The not-so-stunning revelation was revealed during an MTVCatfish episode when the artist was phoned by the host to see if he knew the young lady, Kimberly.
Kimberly had reportedly been conversing with a person posing as the "Nwa Baby" crooner for nearly six months and thought they were the artist. 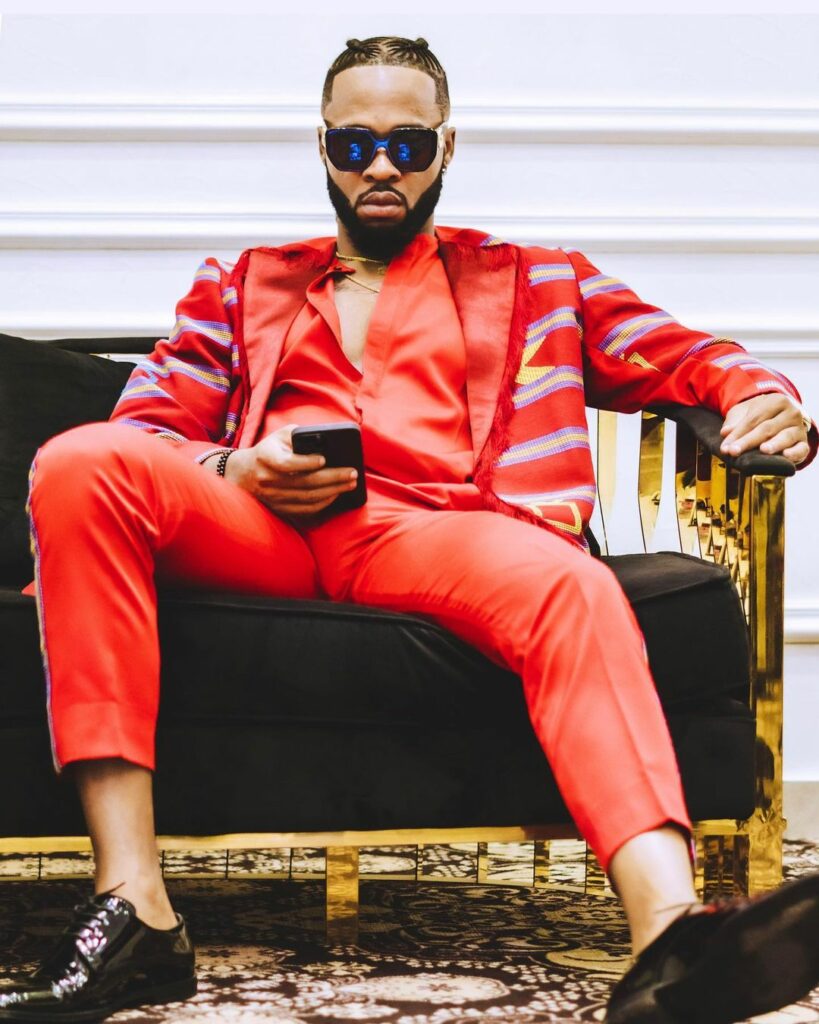 When Flavour was reached via video chat, he said saying he didn't know the woman and that this wasn't the first time someone has been duped by someone posing as him.
The Enugu-born artist said that all of his social media accounts are verified and that he doesn't provide his personal information to strangers in order to avoid a repeat of the incident.
The 38-year-old pop icon later apologized to Kimberly for the horrific event after showing sympathy for her.
View the popular video,