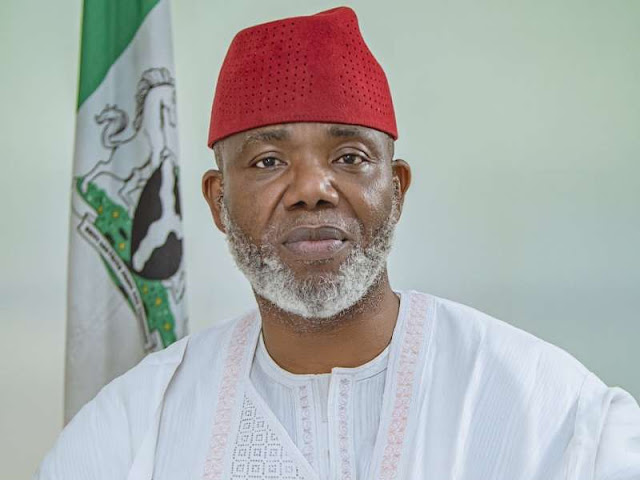 The National Hajj Commission of Nigeria (NAHCON) has said that the pilgrims return journey back home would begin by Friday, July 15, 2022, on a first to come first to go basis, adding that the commission has planned a smooth flight arrangement.

Alhaji Zikrillah Hassan, NAHCON Chairman, disclosed this on Thursday at the annual Post Arafat Stakeholders Meeting to assess the performance of operation of the 2022 Hajj.

He said that the lapses brought to the notice of the commission by pilgrims during his visit to their tents in Mina on Sunday would be addressed, adding that service providers had already been contacted on the issue.

“Like we keep explaining, the 2022 Hajj is an emergency one and since Hajj is a call by Allah only those called will make it. The commission, however, was at its best to ensure the comfort of all pilgrims.

“Overall, we will continue to work with all stakeholders to ensure that the welfare of pilgrims is given priority by the Saudi Arabia authorities, private tour operators and various state pilgrims welfare boards,” he said.

The NAHCON boss also said that the issue of non-repayment of some private tour operators for monies paid for pilgrims that could not make it had been sorted out with the various Saudi Arabia companies.

“We got a commitment from them that the money was still with them and the refund was delayed because of some disparities in account names and/or account number. Actually, a substantial part of the refund has been made and we are assured the rest would be paid soon,” he said.

Sen. Adamu Bulkachuwa, chairman Senate committee on Foreign Affairs, expressed satisfaction with attitude of the pilgrims during the exercise, adding that they proved themselves worthy of the call of Allah.

“In spite of the various challenges encountered during this Hajj operations, the pilgrims exhibited a sense of discipline and this is very commendable for the country,” he said.

Mr Abubakar Nalaraba, chairman House committee of Hajj, gave the assurance that all grievances by the pilgrims would be closely attended to with a view to improving their Hajj experience.

“The house committee will ensure necessary legislation continue to be put in place for the overall improvement of the Hajj experience for Nigerians who are able to make the spiritual journey,” he said.

Newsmen report that presentations were made by the various heads of committees inaugurated for the running of the 2022 Hajj operations.

The committees include the medical team, accommodation team, reception team as well as the monitoring team.