2023 PRESIDENCY: Peter Obi responds to Atiku's statement that he can't win because 90% of Northerners aren't on social media 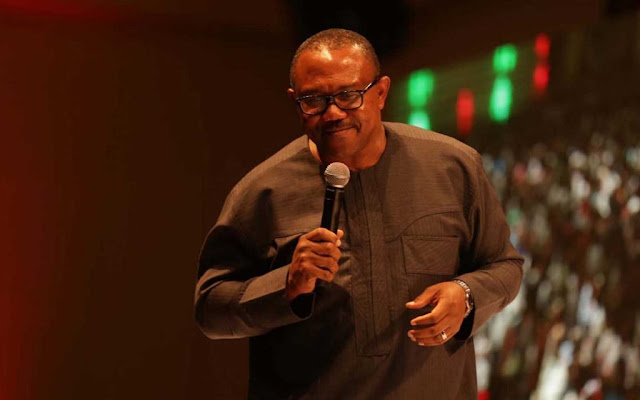 The Labour Party (LP) presidential candidate Peter Obi responded to Atiku Abubakar of the Peoples Democratic Party (PDP) claim on Monday that 90% of Northerners do not use social media.

According to PRIME 9JA ONLINE MEDIA, Atiku last week downplayed the likelihood that Obi would win the 2023 presidential election.

Because 90 percent of people in the North do not use social media, Atiku claimed it would take a miracle for Obi to win the 2023 presidential election.

The former Vice President, speaking on Arise TV, emphasized that Obi's party lacks a grassroots structure to ensure victory in 2023.

However, in an interview with Channels Television's Politics Today, Obi stated that he agreed with Atiku's claims and that it was one of the issues he would address after his miraculous election as Nigeria's president.

"I agreed with what he said," Obi said. It is one of the issues we will address following my marvellous emergence.

"To address the issue of educating the 90% of people who are not on social media."

"We need to educate them, and we need to make sure that we equip them, because the population he mentioned is the timid population that we require." When I said that the vast north was our next oil field, this is the population I needed to convert that asset into production.

"They are the assets that I require for the factories." Yes, we will deal with it, and I can assure you that we are not just on social media. Processing factories will be built in Kaduna and Kano to produce agricultural products and process them for export.

"People are also paying attention to us. They are aware that we have something to offer, and I am confident that he is as well. These are the people who require education and assistance."