2023: We have governorship candidate in Lagos State – Action Alliance 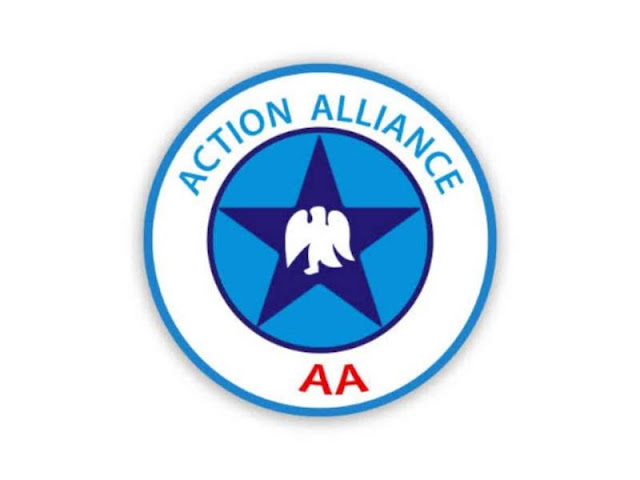 “This represents a deliberate action to cause confusion among the electorate.

“The party has a candidate whose particulars and credentials were officially submitted and published by the Independent National alliance Electoral Commission (INEC) with a copy of the same in our possession.

“For the avoidance of doubt, the gubernatorial candidate of Action Alliance is Balogun Tope AbdurRazaq while his running mate is Salako Tosin Mautin,” he said.

Ayinla advised all AA members, the organization's throngs of followers, the media, and the general public to dismiss the aforementioned story because it was false and malicious.
He pleaded with the media to retract all of the unfavourable stories that were being published, saying that they might not be unrelated to some political ploys used by the party's detractors.
Chima Ugo is a patriotic Nigerian, a journalist, blogger and singer who is so much interested in the internet, journalism, and blogging and have been for half a decade.