Afenifere asks Muhammadu Buhari to stop lamenting and work instead 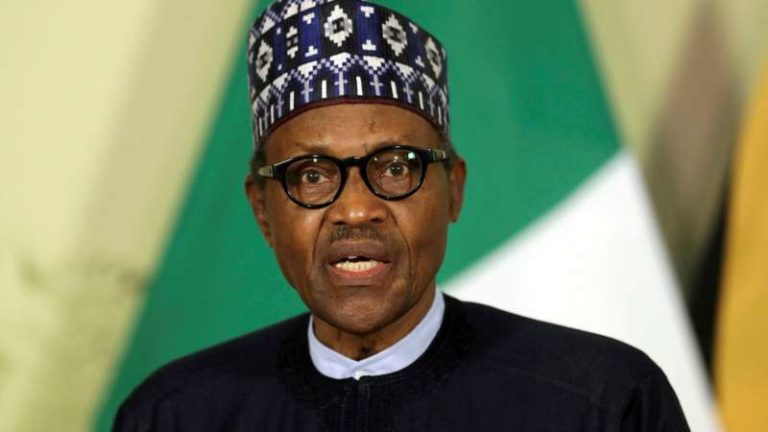 Pan Yoruba socio-political group, Afenifere, has asked President Muhammadu Buhari to clear the Nigerian Augean stable rather than lamenting on vital national issues.
Its General Secretary, Chief Olusola Ebiseni, said this in a statement in Akure, the Ondo state capital.
Ebiseni said that the President’s “assertion of the toughness of the assignment is rather amusing for a man that has seen it all both as a military ruler and democratically-elected leader of his people.
“Like he has done in the last seven years on vital national issues, the President merely lamented the six months strike by the Academic Staff Union of Universities (ASSU) without proffering any solution or giving any assurance on how soon the youths of this country would return to school.
“It is his stock-in-trade to merely lament mass killings of the people by terrorists, who have become most emboldened and unruly in his seven years so far.
“The call, only two months back, for a Government of National Unity, or for the resignation of the President would have no doubt found justification in this admission.
“Yet the situation today is quite different from the factors that made such suggestions then plausible.
“For what it is worth, the nation is frenzied by the electoral activities, which in itself suggest that Nigerians are more eager than Muhammadu Buhari himself to see the end of his most uninspiring if not disastrous tenure.
“Besides, this government is virtually now a ghost of itself with the players so deflated of the air of legitimacy that even the most vibrant Deputy has lost steam, having been tricked into a disastrous popularity contest within the ruling party constituted only by a few Nigerians.
“In other words, there is no one better hand than the President left in this government to be invested with the destiny of Nigerians.
“Yet, in spite of the obvious darkness which heralds the twilight, the sun in the horizon is still hot enough to get the clothes dry.
“Rather than chicken out, Buhari could still, within the remaining months, rally his government, including the distraught National Assembly members, many of whom have been rejected even by their parties and of whom will certainly not eventually return, to leave last minute legacies that will temper the harsh verdict of history.
“The greatest problem confronting the nation, the dimension under Buhari of which is unprecedented, is insecurity.
“Well meaning Nigerians and drawing from experiences particularly in other federations have recommended federalisation of its solution through multi level security architecture typified in the instrumentality of State Police.”
Chima Ugo is a patriotic Nigerian, a journalist, blogger and singer who is so much interested in the internet, journalism, and blogging and have been for half a decade.