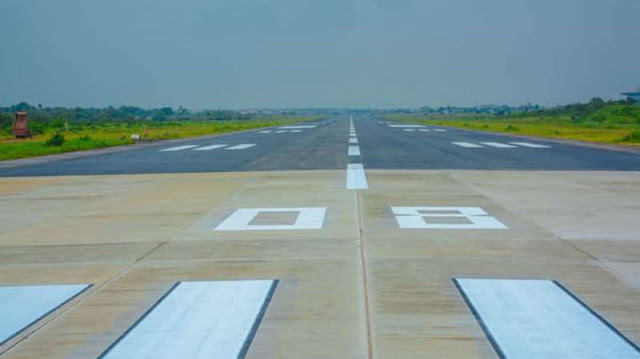 This came as the President of the association, Mr. Yomi Agoro, disclosed that air traffic controllers across the country are grossly inadequate to manage the existing airports.

It will be recalled that newsmen had, last week, reported that FAAN shut the runway for the installation of airfield ground lighting.

However, speaking with journalists, Agoro described the closure by FAAN, without communicating to NATCA, as unfortunate and promised to meet with the Nigerian Airspace Management Agency, NAMA, and FAAN, to put in best measure to manage the development.

According to him: “It is so unfortunate what FAAN and NAMA Managements are doing. We are the ones that will feel the heat when the runway is closed; we are the ones at the centre stage of everything. I can tell you that the association has not been officially informed. Nobody is aware of it but, at the same time, we will try and reach out to FAAN and our management.

“This would be an additional stress for those who are working in Lagos as taxing aircraft and manoeuvring them from runway 18R at the international airport to the two terminals at the local airport, GAT and MM2 would be tedious for the Controllers.

“Taxing to all those various apron is not going to be an easy task and you know that the centre taxiway is where you have to juggle the aircraft including the new terminal apron, so we are the ones at the verge of the heat. But have said that when decisions are taken they disregard the Association as if we do not exist. I have spoken to quite a number of Air traffic controllers, no venue to discuss, no meeting, no orientation, no training but all they did was to issue NOTAM.

“Once that runway is closed, everybody will be entitled to run on the 18R. Most of the control would be done at the tower and the ground movement especially for those who would be working mostly in the morning, it will be a little bit cumbersome and it is going to generate a little bit of delay that is why am appealing to pilots to try as much as possible to be patient with our people and cooperate with controllers because it is going to be for a while.
Chima Ugo is a patriotic Nigerian, a journalist, blogger and singer who is so much interested in the internet, journalism, and blogging and have been for half a decade.