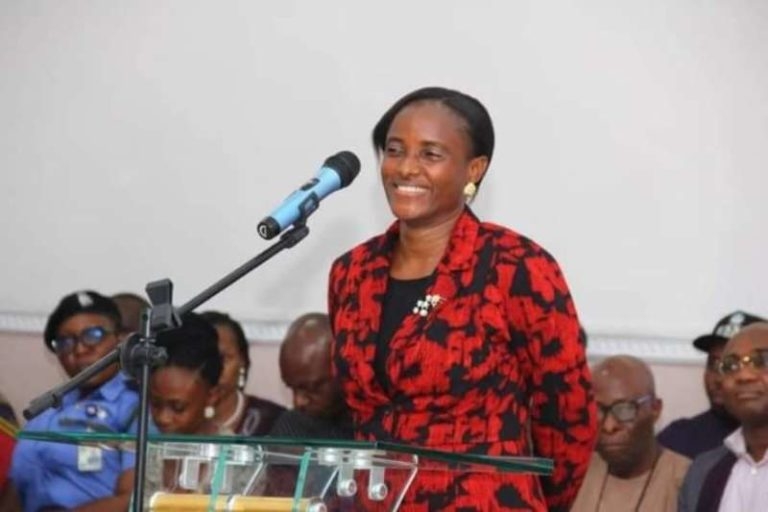 Akwa Ibom State government has faulted speculations that the boats recently given by the National Emergency Management Agency, NEMA, through it to victims of flood disaster who are fish farmers were substandard.
The Commissioner for Agriculture, Dr Offiong Offor, who disclosed this in an interview with newsmen on Monday said the boats were part of items supplied by NEMA for the 2020 flood disaster and had been since distributed to the affected farmers.
While wondering why the people described the boat as unfit, he noted that the state government even provided logistics for the lifting of the boats and other components for the farmers.
She added that the same size and quality of boats were also supplied by NEMA to other states as part of the intervention without complaints from those states.
She said 200 fish farmers benefitted from the donation even as NEMA also supplied other components like collapsible ponds, floats, fingerlings and feeds to ameliorate the flooding.
She said, “It is not true that the boats are substandard. If they are good in Rivers and Bayelsa, they will also be good in Akwa Ibom.
“What they gave to Rivers and Bayelsa which have more Riverine areas was the same thing they gave to Akwa Ibom and if the farmers in those other states are using them then they shouldn’t have shortchanged us.
“So when people complain that the boats were substandard, it is not true. NEMA will not give anything that is substandard. Governor Udom Emmanuel is a man of excellence and even if they have given substandard things, the Governor will not allow us to share it. The things were also certified by our different directorates to be good.
“Then the boats were in different sizes, some for small waters and others for larger bodies of water and they have started using them.
But the interventions are in degrees and batches and the farmers that the size of boats supplied were useful for benefitted from them while others will be addressed and attended to in subsequent interventions.”
Offor said the state government has also included fish farmers in several of the ministry’s programmes and policies adding that they just like other farmers were also entitled to loan facilities from the state government-owned agric bank.
She called for understanding and constructive criticism from indigenes and residents of the state on government programmes and policies.
Chima Ugo is a patriotic Nigerian, a journalist, blogger and singer who is so much interested in the internet, journalism, and blogging and have been for half a decade.