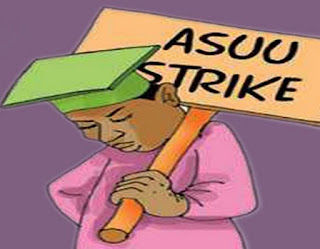 They claimed that with students idly wandering the streets each day, the future of the nation was now dismal.

The leaders then urged ASUU and other academic unions to address the problems right away for the benefit of the students and the nation's future.

When addressing with reporters in Ilorin on Monday, the Fellowship of Leaders and Ministers of Bible-believing Churches, led by Pastor Abel Aiyedogbon, noted that the country would be in danger if the youngsters were not properly educated and prepared for expected roles in the country.

In his words, "We appeal to the parties concerned, notably the Federal Government, to immediately resolve the ASUU problem as a body and stakeholders to the destinies of our children.

He said that the students in question were the nation's future leaders, and if they weren't ready for their positions as expected, the future of the nation might be in peril.