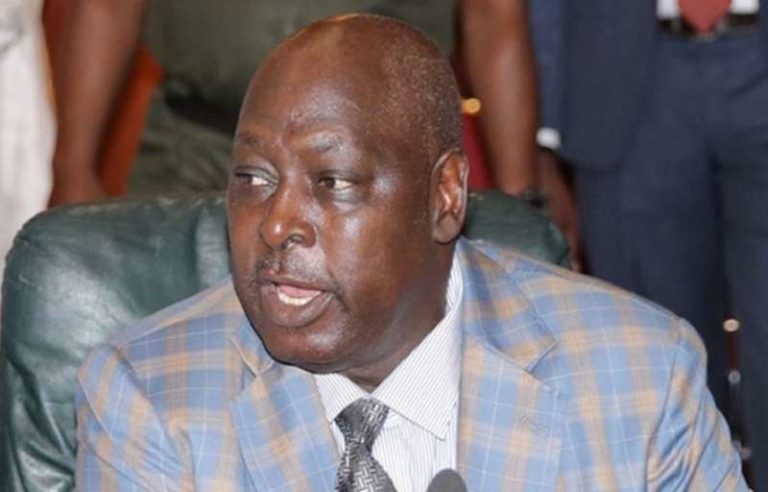 Former Secretary to the Government of the Federation, Babachir Lawal, has said that the benefit of a Muslim-Christian joint ticket for the ruling All Progressives Congress, APC, in the 2023 presidential election outnumbers a Muslim-Muslim ticket.
Lawal made the assertion while speaking on Arise Interview on Thursday.
The APC chieftain who noted that cited religion as a major and divisive factor in Nigeria, said Tinubu should seek to unite the people he is intending to govern.
The former Secretary to the federal government said a Muslim-Chistian joint ticket was necessary in Nigeria’s election for balancing.
He said, “A Muslim-Muslim ticket might not be beneficial to the party. First of all, you will antagonize the Christian majority in this country, it’s a direct attack on them. And even in your (Tinubu) own zone, you might put the election in jeopardy.”
Also Read: Kuje prison attack: Security agents were overpowered by Boko Haram superior weapons – minister
Lawal, who noted that religion comes for Nigerians, stated, “You will jeopardize the election in the North, South-South and the South-East.”
He said most of the people around Tinubu are only interested in the relationship with the APC candidate rather than what is beyond the presidential election.
Babachir noted that his stance on the APC vice presidential candidate has always been what the nominee is bringing to the table.
Chima Ugo is a patriotic Nigerian, a journalist, blogger and singer who is so much interested in the internet, journalism, and blogging and have been for half a decade.