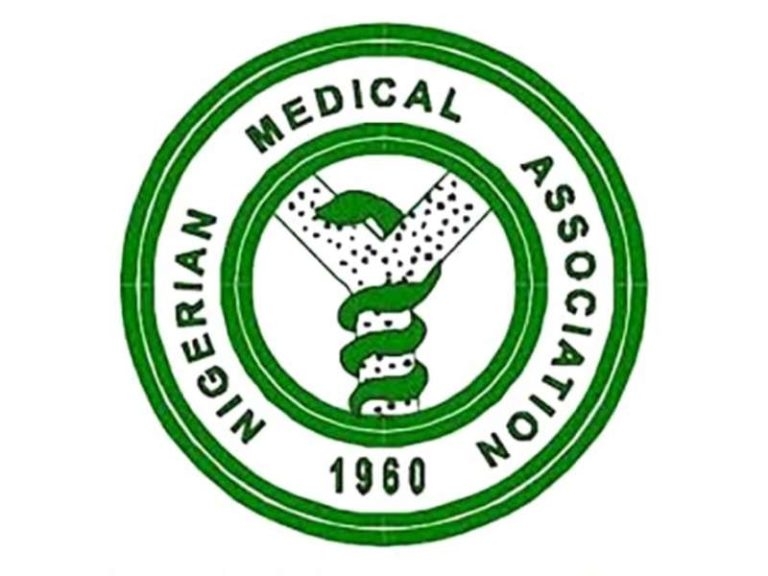 The Principal Medical Officer of Misau General Hospital in Bauchi State, Dr Mohammed Sani, has been injured in a bloody axe attack by the relative of a patient brought to the hospital for medical attention.
Sani was said to have been attacked with a sharp axe by the assailant on Friday, on the eve of the Eid el-Adha celebrations, with the intention of killing him.
The doctor barely escaped the attack with deep cuts all over his body.
He is currently receiving treatment at the Abubakar Tafawa Balewa University Teaching Hospital (ATBUTH) in Bauchi.
The Bauchi State chapter of the Nigeria Medical Association (NMA) has condemned the attack, calling for justice from the law enforcement agencies presently handling the case.
Briefing the media at the state secretariat of the NMA at Maigoro Plaza, State Chairman Dr Adamu Sambo described the situation as, “barbaric, uncalled for and an affront on the state government as well as a law abiding Professional who was trying to save a life.”
Dr Sambo narrated that the relative who is an uncle to the patient used a sharp Axe to attack Dr Sani Mohammed with the intention of killing him for just reason other than his efforts to save a life.
He narrated that a pregnant woman was brought to the facility after prolonged labour from another facility and was successfully delivered through assisted Virginia delivery with some complications majorly eclampsia and tear.
She was referred to a tertiary facility for observation at Federal Medical Centre (FMC), Azare where is currently receiving attention and responding positively while the baby is healthy and being cared for at home by the family.
Adamu Sambo was surprised at the violent attack on the Medical Officer who he said was not even part of the team that attended to the patient in the first place.
The NMA called on people to always seek clarifications on issues they do not understand rather than take the law into their hands.
Dr Sani Mohammed, Principal Medical Officer, General Hospital Misau after he was attacked.
Chima Ugo is a patriotic Nigerian, a journalist, blogger and singer who is so much interested in the internet, journalism, and blogging and have been for half a decade.