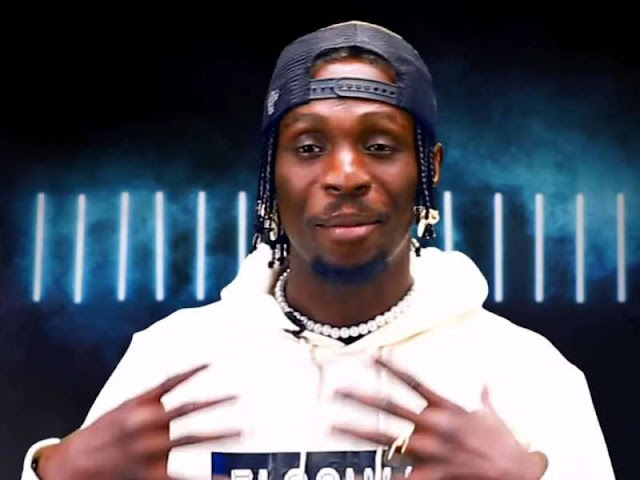 EloSwag, a housemate on Big Brother Naija Season 7, has been named the season's first Head of House (HoH).
After winning the HoH house game on Monday night, the housemate with the dreadlocks was elected as the inaugural Head of House.
When the HoH games were played in the arena with the Level 1 and Level 2 housemates combined, Eloswag emerged as the top roommate.
Big Brother declared him the first Head of House for the season after his performance.
Chima Ugo is a patriotic Nigerian, a journalist, blogger and singer who is so much interested in the internet, journalism, and blogging and have been for half a decade.