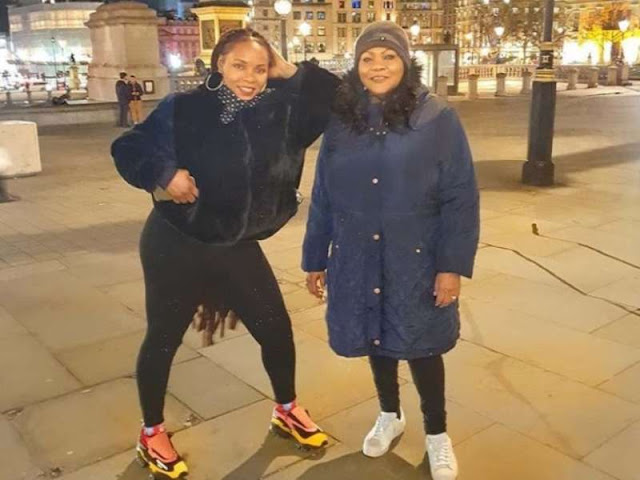 Yemi Alade's application for a visa to perform in Canada was rejected because it was not guaranteed that her group would remain in Canada after the performance.
The diva won't be able to play at a festival's last closing concert on Sunday, according to the Montreal-based French-language newspaper Le Devoir, which is carried throughout Canada and Quebec.
According to reports, the 33-year-old Afropop diva is one of the Festival international Nuits d'Afrique's headliners.
In response to the news, festival co-founder Suzanne Rousseau stated that the visa denial was brought on by "finance concerns and worries that the group wouldn't leave Canada."
In addition, Rousseau bemoaned how tough the visa application process has been for at least five years.
“Finally, we got an answer saying the musicians were refused, saying they have to guarantee that they have enough financial means that will make them go back to their country”, she said.

As a result of the cancellation of Alade's performance, Rousseau announced that Sampa The Great, an Australian rapper with Zambian roots, will take Alade's place.
Alade has been active on Instagram since the release of her most recent track, but she hasn't yet commented on the Canadian visa situation.
The singer rose to fame after releasing her 2014 smash single, "Johnny".
The Afropop singer has since become well-known in the music business, collected numerous honours over the years, and started a series of international tours in support of her albums.
The musician also met with Prince William and Duchess Kate in the UK in October of last year.
Chima Ugo is a patriotic Nigerian, a journalist, blogger and singer who is so much interested in the internet, journalism, and blogging and have been for half a decade.