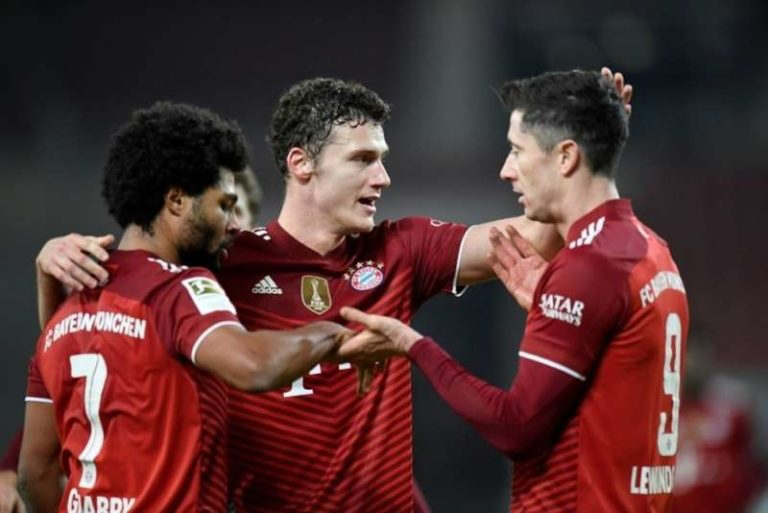 According to ‘The Sun’, Chelsea and Manchester United are wanting to sign Benjamin Pavard. Bayern Munich have now put a price on their player and would not dismiss the opportunity of selling the French international.
Many names are being spoken about in the current transfer window and another one that has emerged recently is that of Benjamin Pavard. His future is not yet totally clear.
The France international is contracted at Bayern Munich until 2024 but the Bavarian outfit would not dismiss the opportunity to move him on. Moreover, the club have recently reinforced the position with the addition of Mazraoui.
Although there are a number of potential suitors for the defender, ‘The Sun’ reports that Chelsea and Manchester United are the two lead runners in the race for the Frenchman. The Red Devils want to find a quality substitute for Wan Bissaka and Dalot who have not convinced at Old Trafford.
In terms of The Blues, reinforcing their defense is a priority. It looks as though Azpilicueta will leave the club should they sign Jules Kounde. Therefore, Pavard would be a natural replacement for the Spaniard.