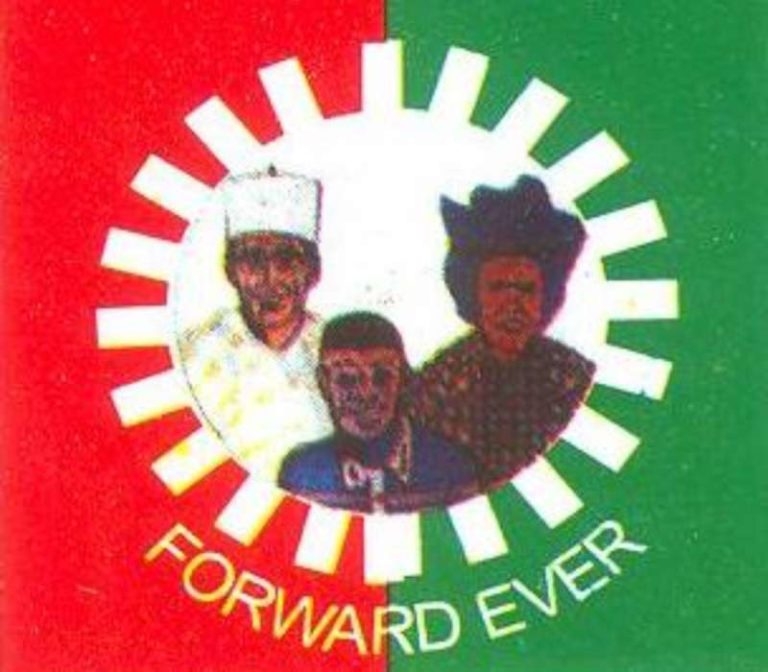 Organized Labour in Cross River state has disowned the interim Chairman of the Labour Party, Amb. Ogar Osim, stressing that anyone dealing with him was doing so at his or her own peril.
They further cautioned politicians dealing with him that the leadership of organised Labour was not consulted at all while alleging that the interim Chairman was running the Political affairs and activities of the Party unilaterally.
In a statement jointly signed by Labour Leaders, NLC chairman, Com. Ben Ukpebi, Com. Monday Ogbodum, Chairman, NLC political Commission, Com. Godwin Amoikwen as well as Chairman, TUC political Commission, Com. Ken Bassey on Thursday dissociated itself from all political activities of interim Chairman, Amb. Ogar Osim’s led Executive of the Labour Party in the state, said: “Notwithstanding this position, the loyalty of Organized Labour in the state for the Presidential Candidate of the Labour Party, His Excellency Mr. Peter Obi remains unshaken.
“However, the support of Organized Labour in the State for Candidate for various elective positions shall be determined in due course; and this shall be based on credibility and competence of Candidates
“The Leadership of Organized Labour hereby passes a Vote of No Confidence on Ambassador Ogar Osim, the interim State Chairman of Labour Party,” they stated.
Speaking further, the NLC chairman, Com Ben Ukpebi said that Organised Labour was the umbrella of Labour Party, noting that no decision can be taken without the inputs, contributions of the leadership.
Ukpebi said:” We are a platform of the party, so no decision can be taken without our input as well as contributions.
“We have observed that the interim Chairman of LP in our state has been taking Unilateral decision, this is unacceptable and we kick against such decision as they hold no waters, we are social democrats, whatever the Chairman has been doing has been a one man show, ” he said .
On his part, the TUC chairman, Com. Monday Ogbodum explained that it was the collective resolve of Organized Labour to issue the statement because they were aware that organised Labour “owns” Labour Party in the 36 states of the Federation.
“Enough is enough with what is happening, we have had several meeting with him ( Ogar Osim) to find out who the candidates are, as we speak we don’t know the candidate names submitted to INEC .
“We are using this medium to put him and the general public on notice, whosoever that is dealing with him is doing so at his own risk .We will not support anyone dealing with him as interim chairman, we are calling on the national body to look into this matter urgently ,” Ogbodum said.
Chima Ugo is a patriotic Nigerian, a journalist, blogger and singer who is so much interested in the internet, journalism, and blogging and have been for half a decade.