Dogecoin releases a fresh upgrade to boost security and effectiveness 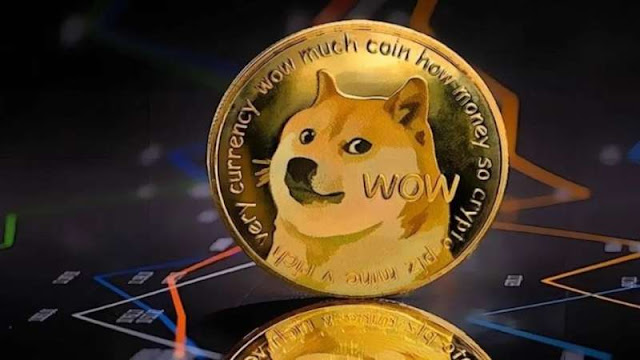 The main software for the Dogecoin (DOGE) project has received an update from the developers that enhances user interface, security, and effectiveness.
Dogecoin Core 1.14.6, the most recent update, went live early on Thursday, and all users of the network were asked to update. The most recent version includes a number of new features, adjustments to the current cost structure, and various security updates.
The "breaking changes" also include a restriction on the maximum number of addnode records and a change to the setup of the wallet backup directory. There can only be 800 addnodes at a time. The dust limitations for all network participants have been decreased from 1 DOGE to 0.01 DOGE, which is a crucial enhancement to DOGE's fee structure.
According to the Github paper, the network's memory management has been improved in cases of congestion. The document also discloses that corrupted communications are now rejected by the network. "This is a new minor version release, containing key security upgrades and optimizations to network performance," Dogecoin Core creator Patrick Lodder stated in a Github page. It is strongly advised that all Dogecoin Core users, including miners, services, relay operators, and wallet users, upgrade.
The "Doge Army" was ecstatic by the news, with "Doge father" Elon Musk tweeting in particular: "Upgrades!" Later, Billy Markus, the inventor of Dogecoin, tweeted about the incident with the caption "new version of dogecoin core released."
After a recent period of positive emotion in the Dogecoin community, which saw the introduction of memes to the Dogeverse and a corresponding rise in network activity, the upgrade was announced. For the first time since May 2021 this week, the network processed more than 80,000 transactions in 24 hours on Wednesday as Whales continued to show interest.
The largest whales on Binance are huge fans of the dog meme token. The network has seen a marked surge in transactions costing more over $100,000 since the most recent market rally.
Chima Ugo is a patriotic Nigerian, a journalist, blogger and singer who is so much interested in the internet, journalism, and blogging and have been for half a decade.