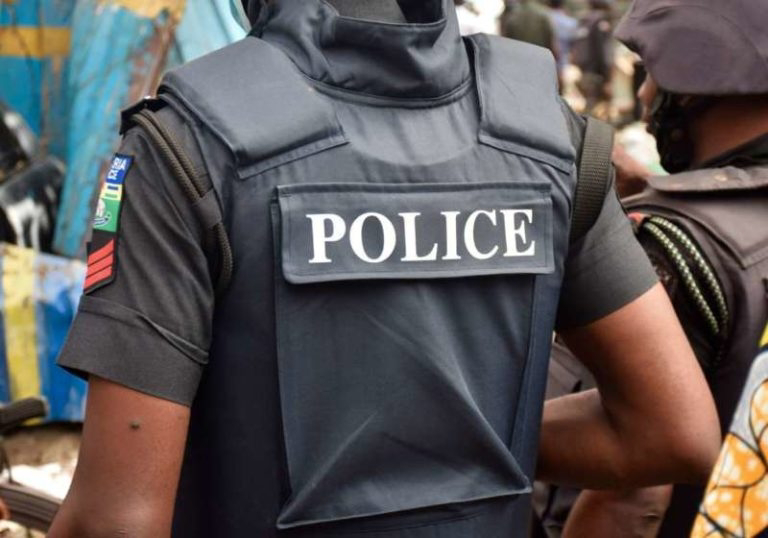 A 27-year-old woman identified as Mrs Cynthia Agho has allegedly committed suicide in Benin City, the Edo State capital. It was gathered that the woman was found dangling on a rope tied around her neck to the ceiling fan in her bedroom.
It was further gathered that the incident happened at the Lucky Way area of Aduwawa, Benin City. It was also learnt that the husband of the woman, Emmanuel Omoru, has been arrested following speculations that he may have killed his wife but faked it as suicide.
However, the Edo State Police spokesperson, Chidi Nwanbuzor, confirmed the incident.
He said, “It is a case of suspected suicide, on July 7, the control room of Aduwawa police station received a distress call that a certain woman committed suicide by hanging at no 10, Omozese street, off street 2, off Lucky Way, Aduwawa Benin City.”
Nwanbuzor said that when the police visited the scene of the crime, they met a woman who identified the deceased’s husband, Emmanual Omoru; also, she identified the victim as Mrs Cynthia Agho, 27, who swung from a rope tied to the ceiling fan inside in her bedroom.
“A stool was found under the ceiling fan, the corpse was photographed, lower down and evacuated to the police’s hospital morgue for autopsy. No written note was found at the scene.” the PPRO said.
According to him, a preliminary investigation has commenced to identify whether it is a case of suspected suicide or murder.
“Rumour is flying that it is a case of suspected murder and that is why the investigation has commenced to unravel the truth,” Nwanbuzor said.
He added, “Her husband is in police custody undergoing investigation at the Aduwawa police station and would be transferred to the command’s Criminal Investigation Department for thorough investigations”.