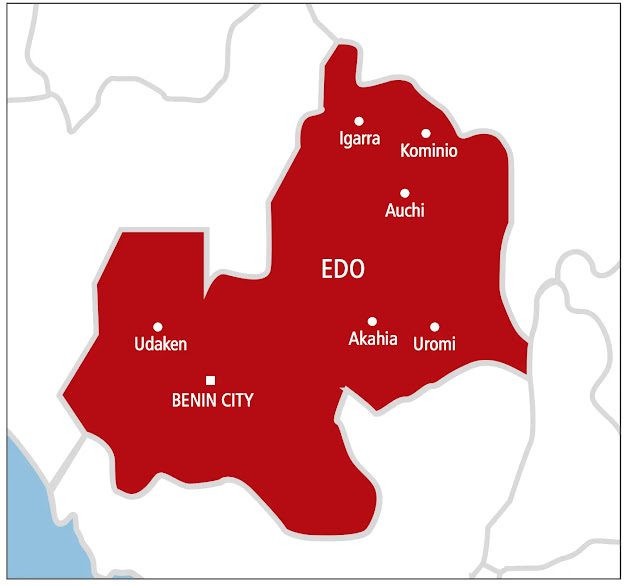 The Edo State Police Public Relations Officer, SP Chidi Nwabuzor said the command received a distress call on the kidnap of some travelers along the Benin-Lagos expressway in Edo State.

He said the Police Personnel headed by a senior police officer have commences a search and will surely arrest the kidnappers.

"Leading officers and men carry out onslaught with the view to arresting the criminal elements, the kidnappers that took away those passengers, and also to ensure the safe rescue of these victims," he added.

The Image maker of Edo State police command assured that the victims would be rescued and hearts.