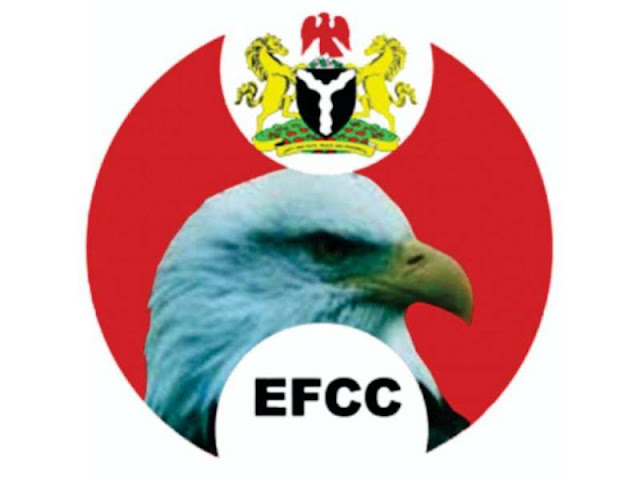 Items recovered from them include five exotic cars, different brands of phones, laptops, ATM cards, among others.

The commission added that they will be charged to court as soon as the investigation is concluded.