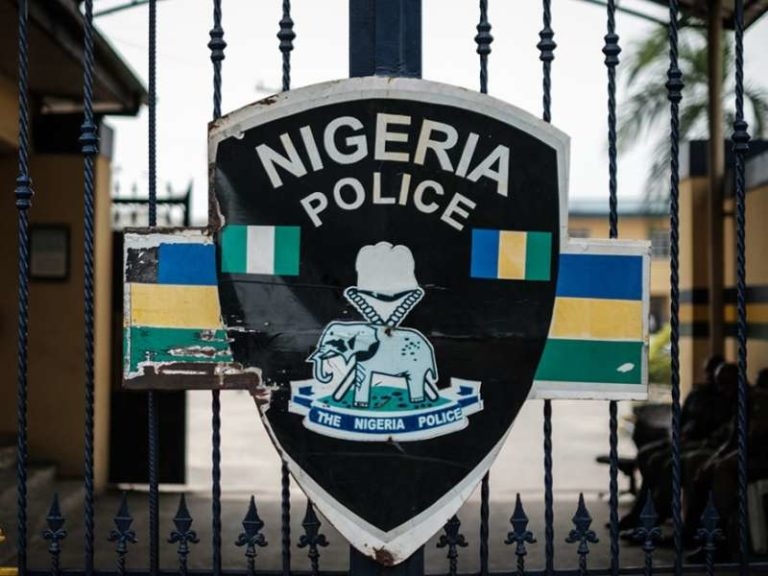 A former territory manager, Ilorin/Offa Territory, Ilorin Sales Area, of Guinness Nigeria Plc, Ntima Anya, has dragged the brewery giant to the Akure Division of the National Industrial Court, NIC, over perceived wrongful dismissal and demanded N100 million as damages.
The defendants in the suit are Guinness Nigeria Plc, and Moshood Adejoro, who was his former Line Manager and still working in the firm.
Anya, through his counsel, Durodoluwa Oyeyiola of the Legal Aid Council, is praying among others, that “the court should declare that his sack on October 30, 2020, did not follow due process; his restriction from proper medical attention/denial of opportunity to go on annual leave even after the presentation of a medical report from the hospital which indicated that his blood pressure was constantly on the rise and thus required prompt medical attention; imposition of about to expire products (Dubic Malt Pet) on the employee to sell (Knowing well of the implications); Infringement on the employee’s fundamental human right; disabling his device and removal of his name from the database two weeks before the end of his appointment among others.”
He also claimed that there was no Performance Improvement Plan, PIP, initiated by the firm as there was no sign-off document as of August 2020 which the second defendant claimed was to be re-visited and also the basis for the termination of his appointment.
The case before Justice Justice K. D. Damulak of the NIC was supposed to be heard on Thursday, but the judge said there was no proof that the other party had received the motion to relist the case.
Justice Damulak, consequently, fixed November 1, 2022, for relisting of the matter.