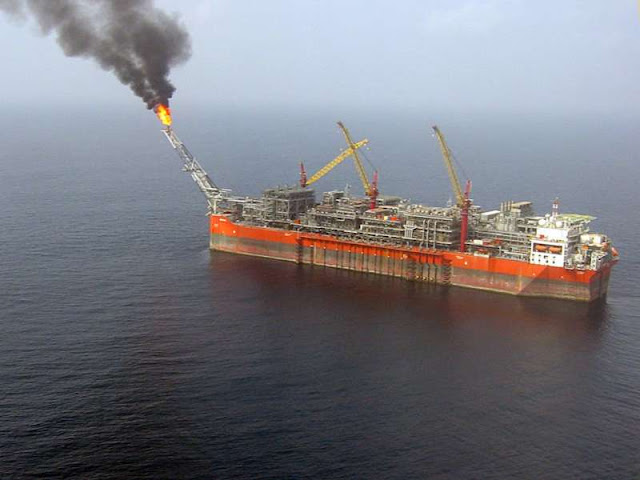 Representatives and leaders of the Artisan Fishermen Association of Nigeria from the five Niger Delta States who were victims of Shell Bonga oil spill have called on President Muhammadu Buhari to prevail on oil giants in the region to end environmental degradation and pollution in the zone.

At a press conference in Benin City, the Edo State capital, they lamented the continuous effects of the activities of the oil companies has not only destroyed their main source of livelihood but also posed a serious health danger to the people.

The executive director, Environmental Rights Action/Friends of the Earth Nigeria and winner of the 2022 Goldman Environment Prize winner for Africa, Chima Williams, in a letter to President Buhari on behalf of the group acknowledged what he described as the positive steps of the President in environmental protection and preservation over the years.

He, however, appealed to the president to ensure that petroleum extractive companies are compelled to live up to their responsibility of restoring the Nigerian environment.

“Mr President, I want to use this medium to appeal to you to use your good offices and as a caring father to bring all the parties together including all the petroleum extractive companies, such as Shell, Exxon Mobil, Nigerian Agip Oil Company and Total Energy and the victims of their operations, relevant government agencies and authorities to discuss workable solutions to the environmental despoliation arising from their operational methodologies in the country.

“A situation where the multinational oil companies are running away from their responsibilities of restoring the Nigerian environment to the way it was before their extractive adventures and restituting citizens whose livelihoods pattern have been either distorted or dislodged by the dislocation of their societal fabrics in the name of divestment, should also be addressed and discouraged until the needful is done.”

“I believe that as a listening father you have always been to the downtrodden masses of Nigerians especially the Artisan Fishermen Association of Nigeria members victims of Shell Bonga oil spill , you will bring succour to them before your administration winds up,” Williams said.
Chima Ugo is a patriotic Nigerian, a journalist, blogger and singer who is so much interested in the internet, journalism, and blogging and have been for half a decade.