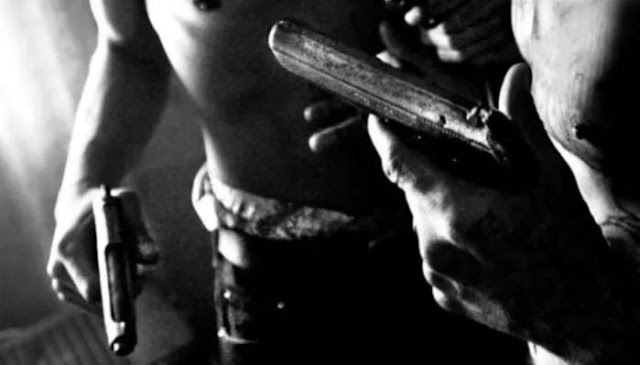 Gunmen reportedly attacked traditionalists yesterday as they conducted funeral rites for the recently departed Prince Yinusa Okunloye, who was allegedly murdered by cult members over the weekend.
The purported dispute between Yinusa and other fraternity members resulted in some cultists shooting him in the chest on Saturday, killing him.
Around three cult members broke into the prince's home at midnight on Saturday, summoned him outside, and then shot him.
In the early hours of Wednesday, the gunmen attacked the traditionalists in the community of Egbedore Local Government Area, where they were carrying out religious ceremonies for the late son of the Olofa of Ofatedo, Oba Abdullahi Okunlola.
A source said: “While the traditionalists were performing the rite, gunmen attacked them, fired several shots at them. During the attack, four of the traditionalists sustained injuries but one of them is in critical condition.

“A member of the community called the police, who repelled the cultists during the attack.”

The spokesperson of Osun State Police Command, Yemisi Opalola, confirmed the incident, saying four of the Oro traditional cult members were injured and have been taken to hospital.

Her words: “Security has been beefed up in the community while the injured traditionalists have been taken to hospital.”
Chima Ugo is a patriotic Nigerian, a journalist, blogger and singer who is so much interested in the internet, journalism, and blogging and have been for half a decade.