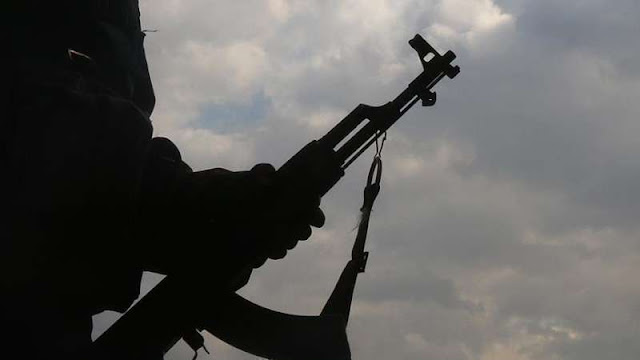 Ishaya Bakano, the deputy leader of the Song Local Government Legislative Council in Adamawa State, was assassinated by a group of armed men early on Saturday.
The gunmen who broke into Bakano's Bannga home in the early hours of Saturday are thought to have been after him because he represented Gudu Mboi Ward.
According to reports, the attackers fled the scene quickly after shooting and killing him.
The dead man's son was also shot, according to a family source, although he is still being treated at Song Hospital.
Suleiman Yahaya Nguroje, the State's Police Command Public Relations Officer, confirmed the event when contacted.
The incident occurred in the early hours of today, according to the spokesman, and security was making every effort to apprehend the culprits.
Chima Ugo is a patriotic Nigerian, a journalist, blogger and singer who is so much interested in the internet, journalism, and blogging and have been for half a decade.