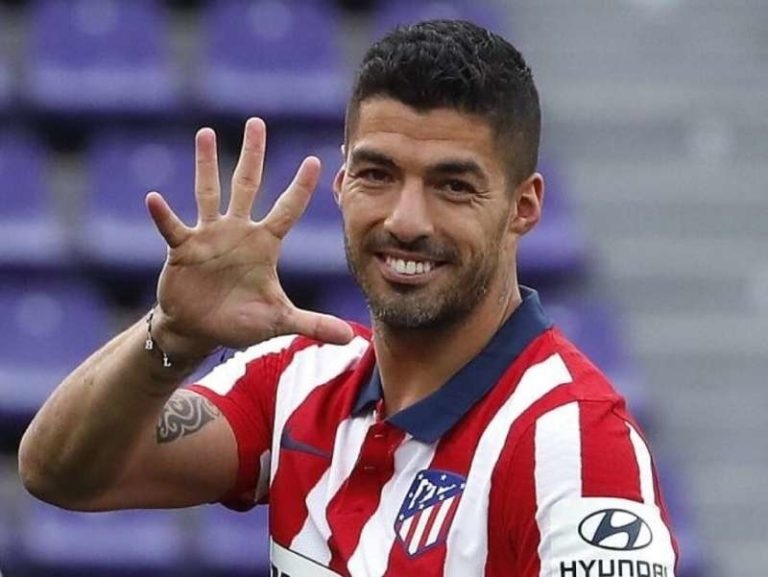 Sebastien Haller was ruled out of Borussia Dortmund’s pre-season training camp due to a testicular tumour, but it is not known how long he will be out for. To cover his absence, Luis Suarez has been offered to the German team. This is reported by ‘Sky Sport’.
Luis Suarez has been offered to Borussia Dortmund as a possible replacement for Sebastien Haller, according to ‘Sky Sport’. The former Barcelona and Atletico Madrid player has been a free agent for a few weeks now and there are more than a few offers on the table, but this new one is particularly interesting because it would keep him in the big leagues.
The man destined to play in this position in the German squad was absent from the pre-season training camp because he was diagnosed with a testicular tumour. It is not known how long he will be out for, so the board must cover their backs for the start of the campaign and the experience of the Uruguayan could be the solution.
The striker already knows what it’s like to face the ‘Yellows’. He did so in the group stage of the Champions League, when he was playing for Barça in November 2019, and was part of a 3-1 win at the Camp Nou in which he scored and assisted. At the time, he shared a dressing room with his friend Leo Messi -see the image at the top of this article; it’s from that game-.
Luis Suarez fits the profile Borussia Dortmund need, as his age would allow him to sign a single-season contract to give Haller time to recover. The German side would not need to pay a transfer fee and would only have to agree with him in terms of salary and personal conditions.
Chima Ugo is a patriotic Nigerian, a journalist, blogger and singer who is so much interested in the internet, journalism, and blogging and have been for half a decade.