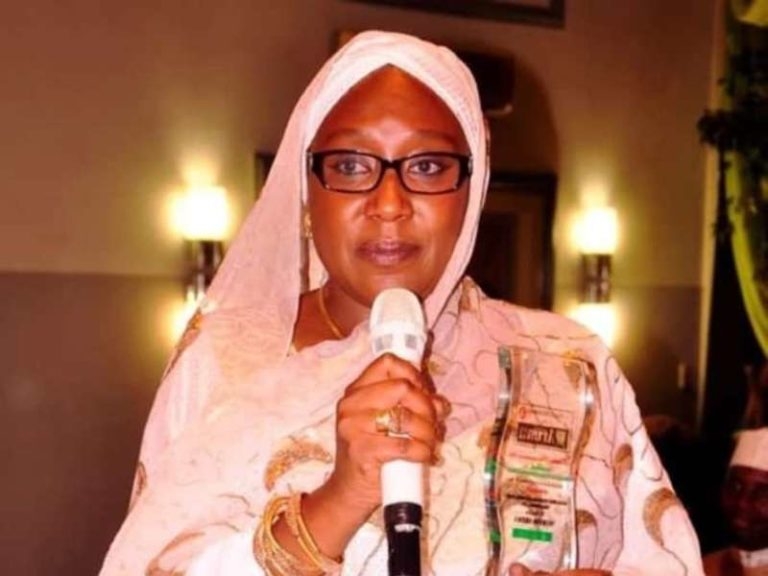 The chairperson of the House Committee North East Development Commission (NEDC), Hon. Khadija Bukar Abba Ibrahim, has called on people of Yobe State to register and collect their Permanent Voters Cards (PVCs).
Hon. Khadija Bukar who spoke with newsmen said the additional time given by the Independent National Electoral Commission (INEC) would enable more citizens to be captured in the ongoing Continuous Voter Registration (CVR)
She said it was good to make it a priority to senstitise especially women and youths in the state to get their PVCs in order to vote candidates of their choice in the next general elections.
Khadija also assured that very soon her office would carry out sensitization campaigns on radio and TV stations in the state to mobilise women and youths to get their PVCs to vote in the forthcoming general elections.
She advised citizens to participate fully in the registration exercise and urged women and youths who are yet to get their PVCs to take full advantage of the opportunity to do so, saying no excuse would be acceptable for not getting their PVCs.
Chima Ugo is a patriotic Nigerian, a journalist, blogger and singer who is so much interested in the internet, journalism, and blogging and have been for half a decade.