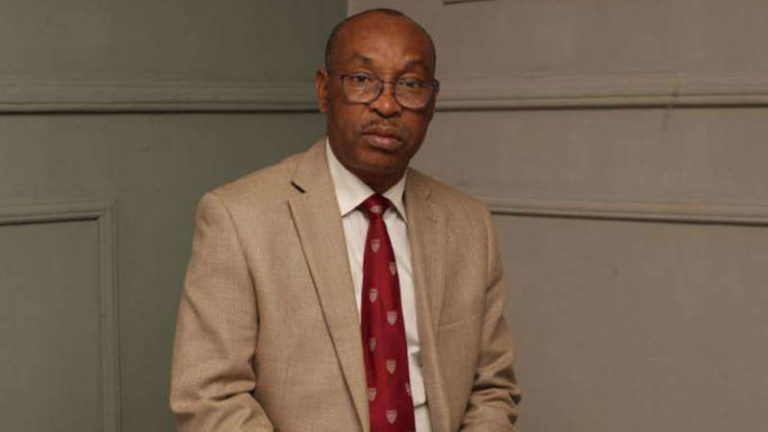 The Nigeria Extractive Industries Transparency Initiative, NEITI, has threatened action against oil and gas companies that failed to remit outstanding taxes, royalties and levies to the Federation Account amounting to about $6.4 billion (N2.66 trillion)
NEITI noted that while a large portion of the amount has been paid by defaulting companies, it warned that it will instigate action against those that have failed to remit the outstanding amount to the government.
Executive Secretary, NEITI, Dr. Orji Ogbonnaya Orji who stated this at a ceremony to mark this year’s African Day of Anti-Corruption in Abuja yesterday warned “all the companies who still doubt our resolve to sustain this drive that we will not hesitate to activate our standing agreements with relevant anticorruption agencies to recover the funds”.
The ceremony had the theme: Strategies and mechanisms for the transparent management of Covid 19 funds.
Dr. Orji who was represented by NEITI’s Director of Technical, Dr. Dieter Bassi stated that it was important that public resources were handled in a transparent manner.
According to him, “We need fiscal transparency to ensure that public funds are used for the purpose for which they are meant. We need ownership transparency to ensure that those entrusted with public resources do not themselves become the principal beneficiaries of these resources.
“We also need ownership transparency to ensure that when public resources are stolen, we are able to track and recover them”, he added.
Earlier, in a pre-recorded address, President Muhammadu Buhari called for an end to illicit financial flow from developing countries into safe havens in western nations.
He said this would make it more difficult for those who steal public funds to hide it in these countries.
“Corruption is evil and all effort aimed at tackling it are desirable. I have monitored the fight against corruption in Africa and I can see both successes and setbacks. The battle must continue for the sake of the continent and its people no matter the difficulties”, he added.
Chima Ugo is a patriotic Nigerian, a journalist, blogger and singer who is so much interested in the internet, journalism, and blogging and have been for half a decade.