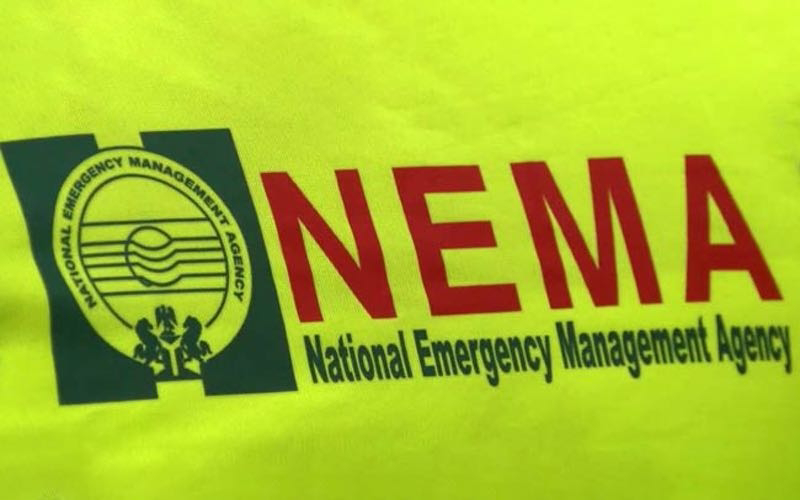 The National Emergency Management Agency (NEMA) has said that the flooding that occurred in Lagos last weekend claimed seven lives.
The Zonal Coordinator, South West, NEMA, Ibrahim Farinloye, made the disclosure in a statement issued in Lagos on Wednesday.
“The post-emergency phase assessment after the unprecedented rainfall of Friday, 8th July and Saturday, 9th July, 2022 has revealed that about seven people – three children of same parent and four adults – died.
“About eight lives were also saved during the period, as a result of the flooding that was witnessed during the two-day continuous rainfall,” he said.
Farinloye said the three siblings who lost their lives were residing at a church building belonging to Mercy of Christ Apostolic Church, situated in an uncompleted building.
He said that the siblings, Michael, 18, Elizabeth, 17, and Timi, 14, were swept away while trying to relocate from their room to the main church structure.
He said that the youngest child, Timi, who was said to be asthmatic, while trying to climb the plank linking their room to the church building, slipped and was overpowered by the flood.
The coordinator added that the remaining two while trying to rescue their sibling, were also swept away by the flood.
Farinloye said the NEMA team, while on a condolence visit to the families, met with representatives of Progressive Community Development Area, who conducted the agency around the affected communities.
“The bereaved parents were said to be somewhere, but the NEMA team had a brief meeting with the community leaders on the way forward.
“An appeal was made to them that for the rest of the year, the community must embark on awareness and sensitisation on safe actions, to avoid the situation that they experienced during the period.
“The community leaders also informed NEMA that in the same community, four siblings were also swept away on the same day, but that the community members rallied round and rescued all of them,” Mr Farinloye said.
He listed the flooded communities as Oke Isagun and Agbado-Oke Odo LCDA, in Alimosho.
The NEMA chief said that members of the Progressive CDA briefed NEMA that rainwater from Meiran, Abbatoir, Alagbado, Agege, and Toll gate converged on their community.
Farinloye also gave an update on the flood at Oyatoki in Orile Agege, saying that two people died, while four were rescued.