NEPC: Nigeria exported $500 million worth of cocoa beans in 2021 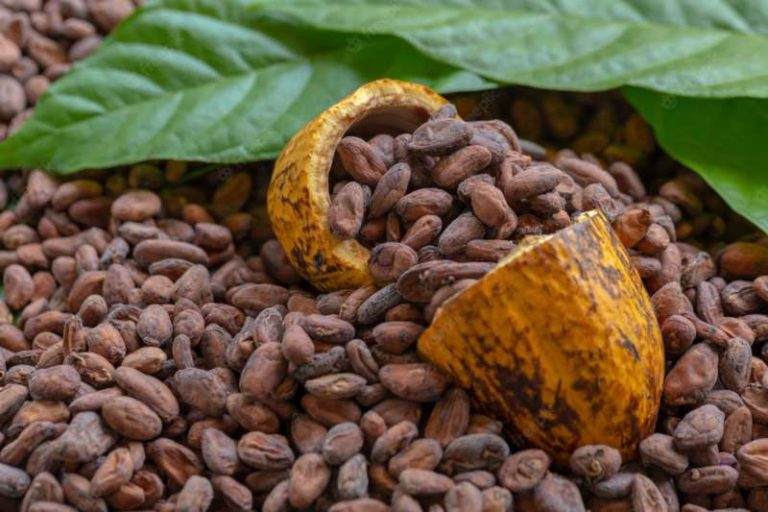 The Nigerian Export Promotion Council (NEPC) says it is collaborating with the Imo state government to enhance the production and exportation of cocoa.
Anthony Ajuruchi, the council’s trade promotion advisor in Imo, said this on Thursday at a sensitisation workshop on global best practices in cocoa production and processing for export held in Owerri, the state capital.
Ajuruchi, who spoke on the theme; ‘Optimising the potentials of cocoa production for export’, said the country exported $500 million worth of cocoa beans in 2021.
He urged exporters in the country to take advantage of the huge potentials available in export destinations such as Brazil, China, Netherlands, Belgium, Germany, Malaysia, Vietnam, the U.S., and the UK.
“There are huge potentials in value-added cocoa products, with $12 billion global worth,” Ajuruchi said.
“So, it will be necessary for us to increase our share of the global production for a rightful place in the global market.
“We need to ensure that Imo cocoa producers get it right. They need to join their counterparts in producing high-quality cocoa beans for value-addition and wealth generation.’’
Also speaking at the event, Barthy Okorochukwu, commissioner for Agriculture, said the state government was ready to partner with the council “for optimal production, processing, and exportation of cocoa”.
He encouraged residents to focus more on the production of cocoa than consumption, as this would help to generate employment and improve foreign exchange.
“We are committed to reawakening the production and processing of cash crops for export, rather than just consumption,” Okorochukwu said.
“When we process, we generate foreign exchange and create jobs and this is why we remain committed to this cause of recovering the cocoa sub-sector,’’ he said.
On his part, Innocent Dike, chairman, Cocoa Association of Nigeria, Imo Chapter, thanked the council for organising the workshop.
He said that the association hoped to raise 200,000 capacity improved cocoa nursery by November.
The workshop was attended by representatives of the Cocoa Research Institute of Nigeria, the Central Bank of Nigeria (CBN), and stakeholders in the state’s agricultural sector.