Women have a higher life expectancy than men, but they also have higher rates of illness. 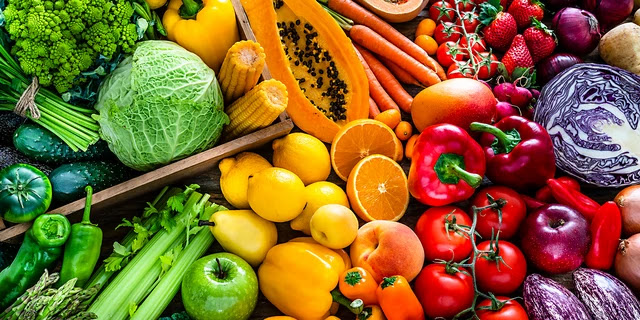 According to a new study, women are at a higher risk of debilitating illnesses than men, but they can reduce their risk by eating more brightly colored fruits and vegetables.

Why are women more prone to degenerative diseases?

Women, according to science, have more body fat than men, which serves as a reservoir for many dietary vitamins and minerals that are beneficial during pregnancy. However, it causes a deficiency of these nutrients for the retina and brain, predisposing women to degenerative problems.

According to the researchers, a diet high in pigmented carotenoids acts as antioxidants in the body. Two carotenoids in particular, lutein and zeaxanthin, found in specific tissues of the eye and brain, are known to reduce central nervous system degeneration.

According to Hammond, women have much higher requirements for these carotenoids.

Carotenoids can also be obtained through supplements, but Hammond believes that eating them is preferable.