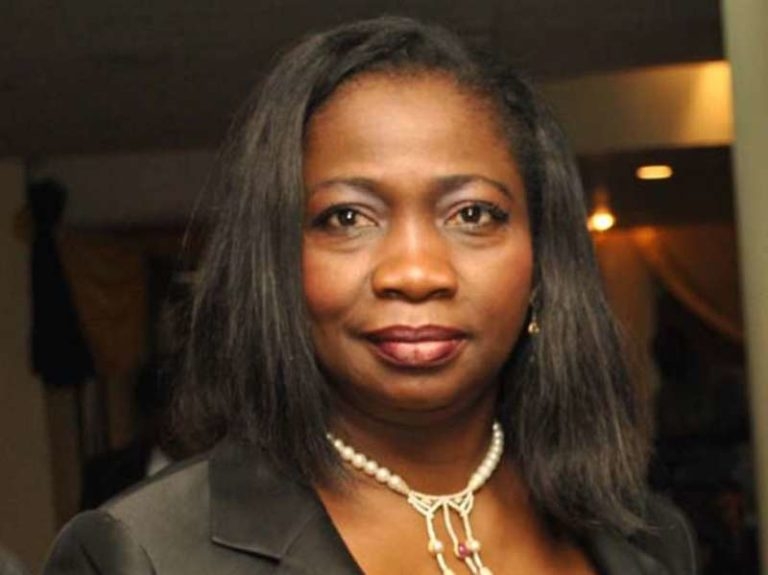 The Chairman, Nigeria in Diaspora Commission (NiDCOM), Abike Dabiri-Erewa, has berated Nigerian-British Member of Parliament (MP), Kemi Badenoch, over her comments on Nigerian politicians.
During an event to mark the commencement of her campaign for the office of the UK prime minister on Tuesday, Badenoch accused Nigerian politicians of converting public funds to personal use.
She is among the candidates vying for the position of British Prime minister following the resignation of Borris Johnson.
“I grew up in Nigeria and I saw firsthand when politicians are in it for themselves. When they use private money as their piggybanks, when they promise the earth and they pollute not just the earth, but the whole political atmosphere with their failure to serve others.”
“I came to Britain, determined to make my way in a country where hard work and honesty can take you anywhere.” she had said.
Reacting, a Twitter user, Iyabo Awako, wrote, “I am very angry this morning. Angry at the nonsense said by @KemiBadenoch the MP/Conservative Party UK in her declaration to run for office of PM. Ms Badenoch, you are of to a poor start. very tactless start in fact. How on earth is it okay for you to use Nigeria’s so-called.
In her response to the tweet, the presidential aide said, “I am just as angry. I second your thoughts here and will keep my comments for a later date.”