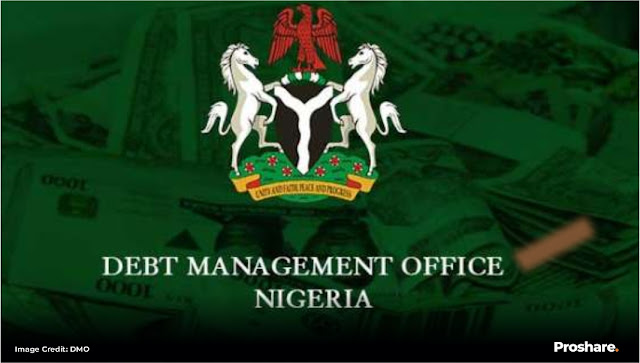 The federal government, yesterday, released the nation’s Debt Sustainability Analysis, DSA, for 2021, with a recommendation to strengthen and continue the implementation of the Strategic Revenue Growth Initiatives to shore up government revenues, in order to reduce financing pressures, and expand the fiscal space.

The DSA recommended an effective implementation of the Petroleum Industry Act, PIA, 2021 which is expected to attract investment in the oil and gas sector

It also recommended a sustained implementation of the National Development Plan, NDP, 2021-2025 to maintain the recovery in the economy, while rationalizing expenditure by focusing on priority spending on growth-enhancing sector of the economy.

It identified real Gross Domestic Product, GDP, growth, real interest rate and exchange rate as key challenges that could push up total public debt up this year and in 2023.

However, the Low-Income Countries Debt Sustainability Framework (LIC-DSF,) was used in 2020, due to larger share of concessional debt, which accounted for 59.92 per cent of the country’s external debt stock.

“The primary balance shock showed a similar trend with an increase of total public debt-to-GDP ratio to 27.0 per cent in 2023, compared to 23.6 per cent in the baseline, reflecting the impact of increasing gross financing needs.

“The primary balance is defined as the difference between government revenue and Non-interest Expenditure (i.e. Expenditure minus payment on Interest and Principal).

“The real Interest rate shock with an increase in the interest rate by 200 basis points over the projection period will increase the debt service-to-Revenue ratio to 29.3 and 32.1 per cent in 2022 and 2023, respectively compared to 28.7 and 31.5 per cent in the baseline.

“The real Exchange Rate Shock with depreciating the Naira Exchange rate to the US Dollar by 50 per cent, the maximum historical movement observed over the past ten years, will increase the Total Public Debt-to-GDP ratio to 30.9 and 30.5 percent in 2022 and 2023, respectively, compared to 26.1 and 25.8 per cent in the baseline,’’ the analysis read.

According to the analysis, “70.48 per cent of FGN’s total public debt stock as at December 31, 2020 was market-based debt, which comprised domestic debt, with a share of 55.42 per cent and External Debt accounting for 15.06 per cent.

“These developments give further justifications for the adoption of MAC-DSA Framework.”

The 2021 MAC DSA exercise was conducted by the Debt Management Office, DMO, from November 2-11, 2021, in conjunction with other stakeholders, namely: the Federal Ministry of Finance, Budget and National Planning (FMFBNP), Central Bank of Nigeria, CBN, Budget Office of the Federation, BOF, National Bureau of Statistics, NBS, and the Office of the Accountant-General of the Federation, OAGF.

The World Bank provided technical assistance, while baseline projections for the exercises was based on the macroeconomic assumptions outlined in the 2022 Appropriation Act and the Medium-Term Expenditure Framework, MTEF, 2022-2024 and Fiscal Strategy Paper, FSP, as well as Medium-Term National Development Plan, 2021-2025.

Meanwhile, it showed that the federal government’s borrowing was in line with the country’s Debt Management Strategy (2020-2023), “which is to borrow more from domestic sources using long-term instruments, while concessional and semi-concessional funding from multilateral and bilateral sources will be prioritized for external borrowing, as well as market financing.”
Chima Ugo is a patriotic Nigerian, a journalist, blogger and singer who is so much interested in the internet, journalism, and blogging and have been for half a decade.