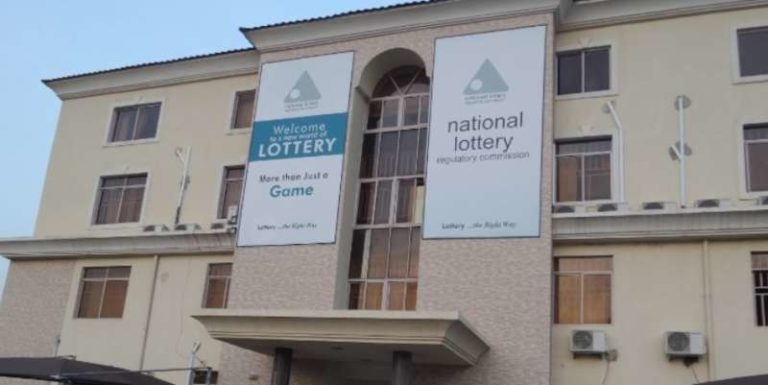 The Federal Government, on Monday, launched the Nigeria National Game as part of efforts to provide jobs and create wealth for the teeming population in the country.
Minister of Special Duties and Inter-Governmental Affairs, Dr George Akume, speaking at the launch of the National Lottery and unveiling of Logo, on Monday in Abuja, said all over the whole wide world, devices like the Nigeria National Game (NNG) have been deployed and optimally harnessed to generate much-needed revenue for the sustenance of economic growth and development and that Nigeria must not be an exception.
He spoke just as the Speaker, Federal House of Representatives, Rt. Honourable Femi Gbajabiamila, urged the National Lottery Regulatory Commission to ensure the integrity of the game, while also warning against irresponsible gaming and addiction.
Akume noted that the idea of a National Game has been an evasive aspiration since the enactment of the National Lottery Act in 2005 and the establishment of the National Lottery Regulatory Commission.
He, however, said with the re-establishment in 2019 of the Federal Ministry of Special Duties and Intergovernmental Affairs and his appointment to lead the Ministry by President Muhammadu Buhari, the Ministry recognized the urgent need to quickly implement the Nigeria National Game and harness the potential benefits.
“The most important benefit of the National Game is that it translates to significant employment opportunities in line with Mr President’s directives to all MDAs to initiate programmes that generate employment for our teeming youths,” he said.
The Minister noted that gaming carries with it some misconceptions and despite some of these misconceptions, many countries have put that aside and structured gaming to purposely raise funds to develop critical infrastructure.
“For example, we learnt that the Chinese used proceeds from gaming to building the Great Wall of China to deter foreign invaders. Today, the Great Wall of China is a tourist attraction and a national asset,” he said.
He added that the Nigeria National Game would help tackle the proliferation of foreign games and repatriation of revenues while repositioning the domestic lottery industry, better secure Nigerian players, enhance operational performance and deliver greater revenue to the government.
“As we all are aware, Nigeria is currently exploring other means to widen and strengthen its revenue streams in order to fund its annual budgets rather than resort to borrowing. Hence the compelling need for the Federal Government to look beyond Oil and Gas, taxation etc. to sustain the Nigerian economy,” Akume said.
Director-General of National Regulatory Commission, Mr Lanre Gbajabiamila, in his remark said the Nigeria National Game was conceived to boost job creation efforts of the Federal Government in view of the dwindling revenue from oil.
He promised to ensure the integrity of the game and lottery industry in Nigeria.
Chima Ugo is a patriotic Nigerian, a journalist, blogger and singer who is so much interested in the internet, journalism, and blogging and have been for half a decade.