Nigerian miners cry out over proposed ban on mining activities 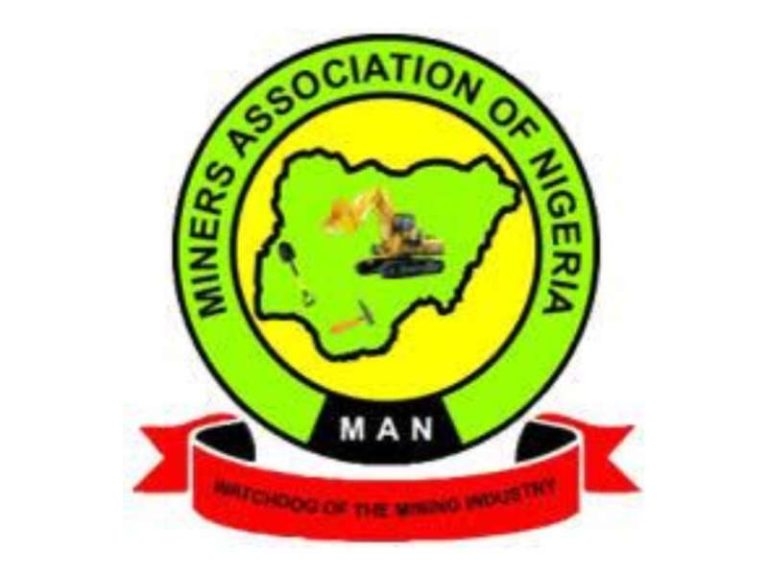 Miners under the auspices of Miners Association of Nigeria, MAN, Friday evening cried out over proposed ban on mining activities across the country as a way to curb deteriorating insecurity situation.
The proposed ban was part of resolutions by the National Security Council during its meeting on Thursday.
MAN in a statement signed by its National Ag President, Musa Muhammad, National Secretary, Dele Ayanleke, and National Publicity Secretary, Tope Adebanjo, respectively raised a lot of concerns and pointed that the move would be counterproductive and dangerous to the precarious situation of insecurity across the country.
The statement reads in part, “The nation was greeted late afternoon of Thursday, 21st July 2022 with the news of the proposed ban on mining activities in Nigeria as one of the resolutions of the National Security Council at its meeting of same day.
“While waiting for further details from the appropriate quarters, it is pertinent to air our view on this important national topic as a major player in the affected sector.
“Miners Association of Nigeria (MAN), being the umbrella body for all downstream, upstream and sidestream operators in the Solid Minerals Sector of the Nigeria Mining industry, do appreciate the menacingly dire challenges in the national security architecture, which necessitate that the Government should evolve pragmatic policies and actions to ensure the fulfillment of its primary obligation to secure lives and properties.
“However, stigmatizing an important economic hub like the mining industry and criminalizing it as a scape-goat will be counterproductive.”
Meanwhile, the association advised the Buhari-led administration on useful security strategies, especially around the mining corridors.
“We encourage our security agencies to up their trade in intelligence policing. There are unconfirmed reports from our members in the affected areas, noticing high level movements into the purported banned minefields, including air movements that are not for surveillance mission.
“So, it is advised that security searchlights be beamed on some high profile personnel in the society. The reported dethronement and prosecution of some high ranking traditional rulers in recent time should serve as enough pointer to this piece of advice.
“Militancy, kidnappings, killings, illegal bunkering, unorthodox refinery and all forms of criminalities have been the hallmarks of the Oil and Gas sector for ages. Yet, not for once did we hear the Government making any attempt at banning drilling activities.
“We hereby call on the Government and all security agencies to deploy the same security measures being employed in the Oil and Gas sector to the Solid Minerals Sector and save the entire mining industry and its operators from incessant stigmatization and embarrassment.
“The policy of 100 per cent ownership of mining assets by foreign nationals should be urgently reviewed.
“Experience has shown that foreigners are the major targets of the kidnappers and their presence in mining locations is a major incentive to the increasing rate of kidnappings and killings around mining sites; as these criminals are always ready to waste as many lives as can be identified as obstacles to their targets. The Shiroro massacre also comes handy to illustrate this point.
“We want to reiterate our stand that any policy to further ban mining activities in Nigeria will be counterproductive and capable of further worsening the already worse security situation in the country.”
The association also expressed sadness over the invasion of Chinese nationals in minefields, and threatened to take up the matter against the Federal Government, which they demanded restrictions on movements of foreigners to urban centres.
“The rate at which Chinese Nationals flood our minefields these days, looking for every ounce of lithium is very alarming.
“The issue of Chinese and Lithium is an issue for another day which we intend to take up with the Government through the Ministry of Mines and Steel Development.
“We recommend that the movements of foreign nationals be restricted to urban centers, at least through this period of security emergency. Partnership with indigenous players should be encouraged and strengthened to oversee their joint investments”, it pointed.
Chima Ugo is a patriotic Nigerian, a journalist, blogger and singer who is so much interested in the internet, journalism, and blogging and have been for half a decade.