NPC predicts a reliable census in 2023 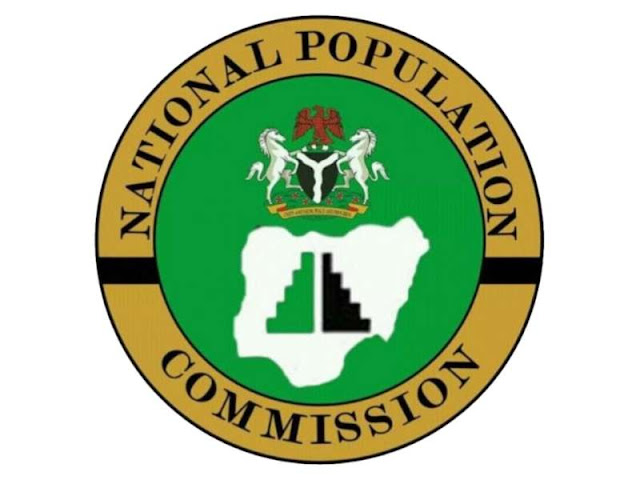 On Friday, the National Population Commission (NPC) vowed to do everything in its power to hold a reliable national census in 2023.
While launching the census dashboard and mobile device management site in Abuja, Alhaji Nasir Kwarra, Executive Chairman of the NPC, made this statement.
The dashboard is a monitoring tool to improve the calibre of data being gathered nationwide for the census.
It offers the ability to show census data performance in real time.
The dashboard launch, according to Kwarra, who was represented by Mrs. Gloria Izonfuo, Federal Commissioner, Bayelsa, was an indication of the commission's readiness to carry out a trustworthy and digitised census.
“As part of our collective resolve in the commission to conduct a fully digitalized census in Nigeria, the commission is leaving no stone unturned to achieve this set objective.

“It is in furtherance of this that we are today witnessing the official launch of the Census Dashboard and Mobile Device Management System,” he said.

He said that the data from the dashboard may be used by NPC, the National Bureau of Statistics, and outside users to spot and fix any performance issues ahead of time during the home and population enumeration process.
The dashboard, according to Kwarra, is an information management tool for tracking, evaluating, and creating a visual representation of the chosen Key Performance Indicators (KPIs).
“The developed census dashboard utilises CSPro data collected from enumeration area/hamlet.

“It pulls data stored in CSPro (.csdb) format and stores it into MySQL database for easy processing and visualization”, he said.

The executive chairman thanked the United Nations Economic Commission for Africa (UNECA) and United Nations Population Fund (UNFPA) for their outstanding assistance to the commission.
Additionally, Ms. Ulla Mueller, Country Representative for UNFPA, reaffirmed the UN's commitment to helping the commission meet its deadlines.
She claimed that the dashboard served as the commission's way of assuring Nigerians of the quality of a verifiable and precise data-based census.
In a similar vein, Dr. Inuwa Jalingo, Census Manager, NPC, reaffirmed the commission's accomplishment in demarcating more than 80% of Nigeria's population.
According to Jalingo, all of the systems needed to ensure the census's success in 2023 have been put in place.