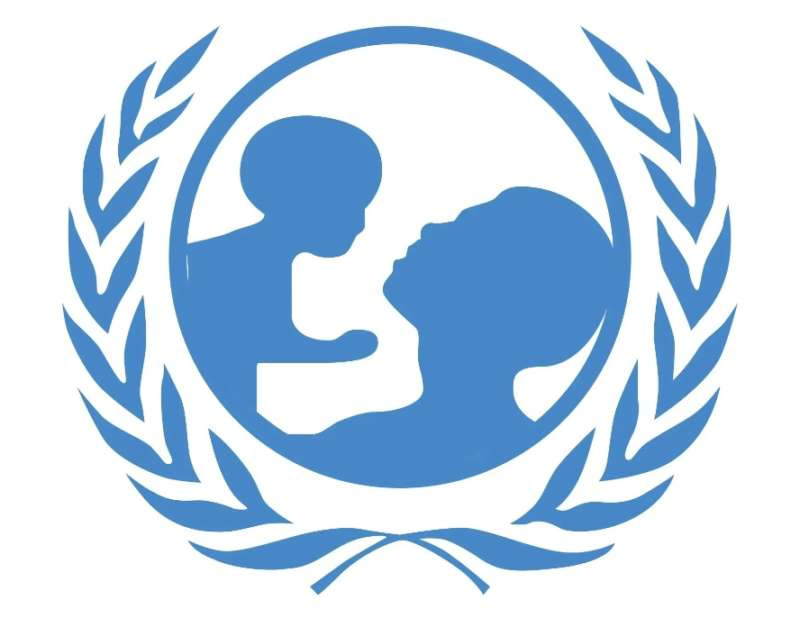 Michael Banda, Senior Education Manager, United Nations Children Fund, Kano Field Office, said the agency spent $109 million for the implementation of the Girl Education Project 3 in six Northern states of Nigeria.
The top UNICEF official disclosed this during a Media Dialogue on Girls Education in Bauchi State on Friday.
Banda said the money was expended on the project within a period of 10 years of its existence.
The Education Manager, who stated that the project was carried out under the funding of the Foreign and Commonwealth Development Office of the United Kingdom, listed the benefitting states as Sokoto, Zamfara, Niger, Kano, Bauchi and Katsina.
According to him, the project is aimed at increasing the enrollment of girls in schools and it recorded a tremendous success since its inception in 2012.
He also explained that the total target in terms of getting girls enrolled in schools across the six states within a period of 10 years was 1 million.
Banda added: “By the end of the project in September 2022, the project would have enrolled 1.4 million.
“This is 400,000 above the target.
“This means in each headline target, the project has exceeded the expectations and one of those reasons for exceeding the expectation is good collaboration and contribution from the states.”
He also lauded the acceptance of the interventions by the host communities that led to the creation of community structures such as School Based Management Committees, which had expanded beyond the targeted LGAs.
Banda, however, stressed the importance of sustainability, calling on the state governments to take bold steps by taking ownership of the project and allocating funds for its continuation.
Chima Ugo is a patriotic Nigerian, a journalist, blogger and singer who is so much interested in the internet, journalism, and blogging and have been for half a decade.