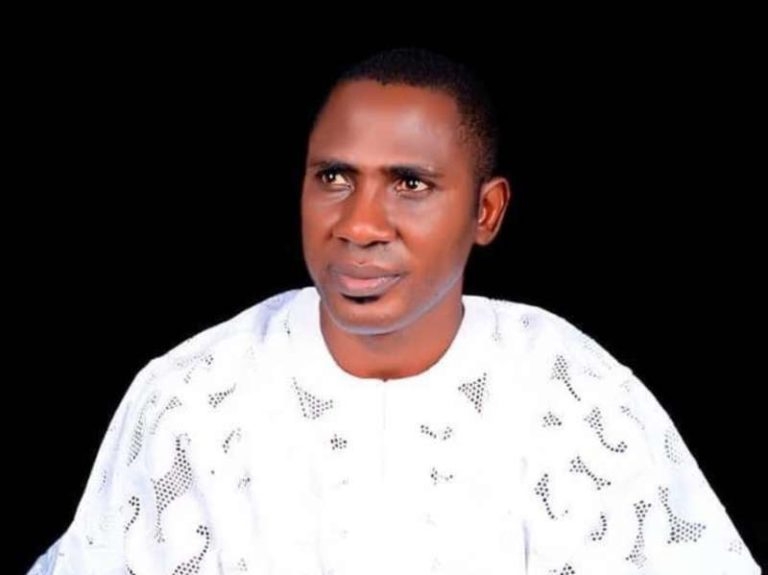 The lawmaker representing Idanre Constituency in Ondo Assembly, Hon Festus Akingbaso, on Tuesday, joined farmers in Idanre to protest the alleged acquisition of their farmland by the Ondo State government.
It was gathered the Ondo State government had keyed into the Central Bank of Nigeria (CBN) agricultural revolution in cashew and oil palm cultivation by ceding thousands of hectares of farmlands including Idanre forest reserve to private firms
Akingbaso said he joined the protest because 50,000 hectares of land in Idanre have been ceded to private companies for the next 99 years.
Akingbaso, who is the PDP candidate for Idanre/Ifedore federal constituency, said the area known as Idanre Forest Reserve (A05) was submitted to the colonial power under the British indirect rule by an agreement dated 22nd day of September 1918 between Idanre Community and the colonial power represented by the Governor – General.
He said, “The terms of the agreement are explicit. Among which is that “the area was constituted as a Forest Reserve for the joint use and benefit of Government and the Native communities owning the land.
“On Sunday, eight vehicles loaded with personnel of Amotekun security corps and officers of the Nigerian Army invaded Ofosu area with a bulldozer to begin the destruction of farm lands of over 20,000 farmers who are presently farming on the land.
“It is our belief that to alienate about over 50,000 hectares of land to private people to the detriment of over 20,000 citizens is immoral and illegal.
Idanre people will not watch while the government is giving away the legacies from our forefathers and what should serve the future generation of Idanre to few businessmen.
“The reality on the ground is that the government will not be able to manage the economic and social consequences of this move. Government exist to protect the interest of the people not a few opportunists in our midst.
“I’m appealing to the Governor to stop this move and protect the image of its government as this is nothing but a move against the people. The so-called ceding of the land of our people to private people is against the spirit of the Constitution of the Federal Republic of Nigeria, 1999. This is an ill wind.”
Senior Special Assistant to Ondo Governor on Agric and AgriBusiness, Pastor Akin Olotu, said the farmers would not be displaced but integrated for better yields and improved income.
Olotu said the State Government has designed a programme to bring farmers of same produce together as a cluster in line to how it is being practiced in developed countries.
This, he noted, would be able to meet the disabilities requirement, to get things done in the proper way, and make it easier for the extension officers and other agricultural benefits to get to them.
Chima Ugo is a patriotic Nigerian, a journalist, blogger and singer who is so much interested in the internet, journalism, and blogging and have been for half a decade.