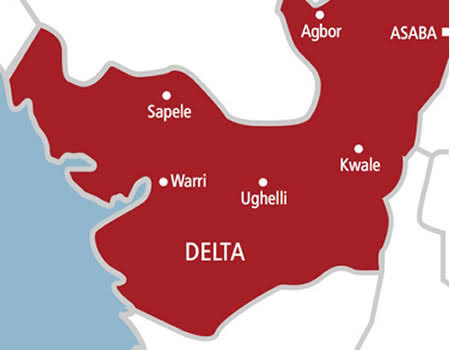 One person has died and four others hospitalised following the outbreak of a strange disease reported in a secondary school in Boji Boji Owa in Ika north east local government area of Delta state.
The ailment manifested as seizures and convulsions in the victims.
Newsmen report that students of the school have been temporarily asked to vacate the premises (except the students writing NECO examination) to enable a thorough investigation.
The State Epidemiologist, Dr Richard Ikwuogu, and other officials of the ministry on Monday visited the school to collect more samples even as the state awaits the result of the one earlier sent to the National Reference Laboratory, Abuja for detailed analysis.
A statement by the state ministry of health on the matter at the weekend said that the National Center for Disease Control (NCDC) has been notified.
“Members of the public should not panic as the government is already on top of the matter and cases of this nature should be reported to the nearest government-owned hospital,” the statement stressed.