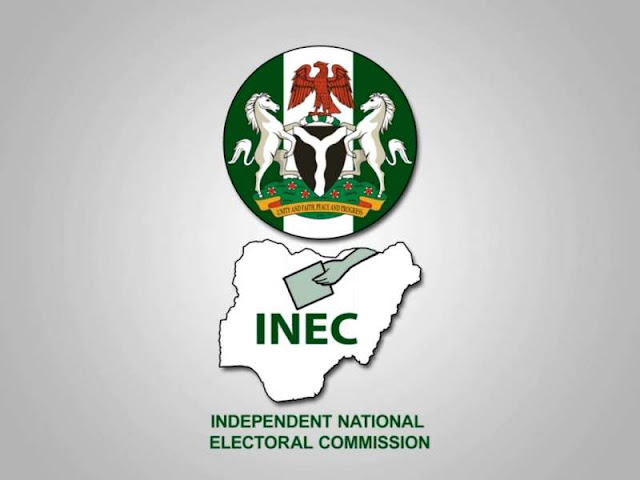 Iyere, in a statement, stressed the need to ensure the BVAS technology does not act in a fraudulent or manipulated way which could result in vote-rigging as well as conspiracy capable of jeopardising the success of the election.

According to him: ‘INEC should not favour the power that be as it is already being largely speculated. Any attempt to rig the Osun 2022 Gov poll might provoke an anti-INEC protest, which would compel aggrieved Nigerians to unconditionally demand the immediate sack of Mahmoud Yakaubu, as National Chairman of INEC,” he said.
Chima Ugo is a patriotic Nigerian, a journalist, blogger and singer who is so much interested in the internet, journalism, and blogging and have been for half a decade.