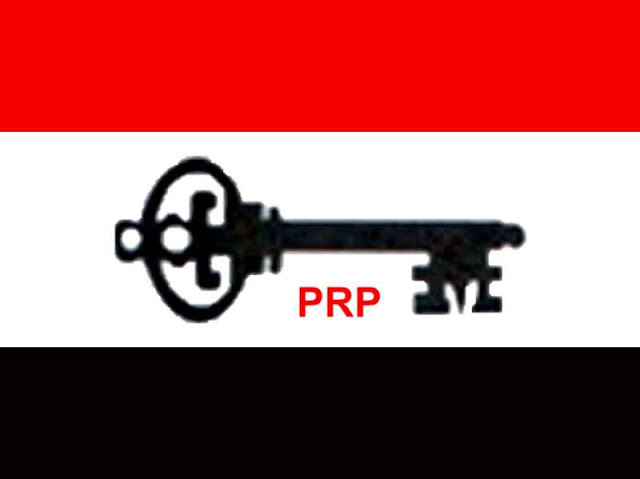 Adedeji asked the electorates to disregard the information coming from the party that he has been withdrawn from the Saturday, July 16, gubernatorial election.

The National Executive Committee of the PRP through its National Secretary, Babatunde Alli had in an announcement on Thursday, July 14, announced its withdrawal from the guber race.

Reacting through Ilesanmi Iyanu, Director, New Media and Strategy of his campaign organisation on Friday in Osogbo, the PRP Osun gubernatorial candidate, accused the Osun PRP Chairman and the Secretary of milking him dry before the election.

“The duo of the Chairman and the Secretary tried milking me dry before the elections, despite all my financial contributions to the party since I showed interest in the guber.

“I would rather do more for the homeless and needy than spend my hard earned funds satisfying the insatiable greed of the party stalwarts.

“The party had given my travels to the US as an excuse to take me out of the polls,” he said.

Adedeji, who explained that he had been as active as he should be in the affairs of the party, coordinating grassroots mobilisation, added that it had culminated in his extensive tour of the entire State and meetings with stakeholders.

Alleging that the party chairman had sought to trade the party to one of the major contenders which he vehemently refused, he added that it would amount to betraying the trust of his numerous followers across the State.
Chima Ugo is a patriotic Nigerian, a journalist, blogger and singer who is so much interested in the internet, journalism, and blogging and have been for half a decade.