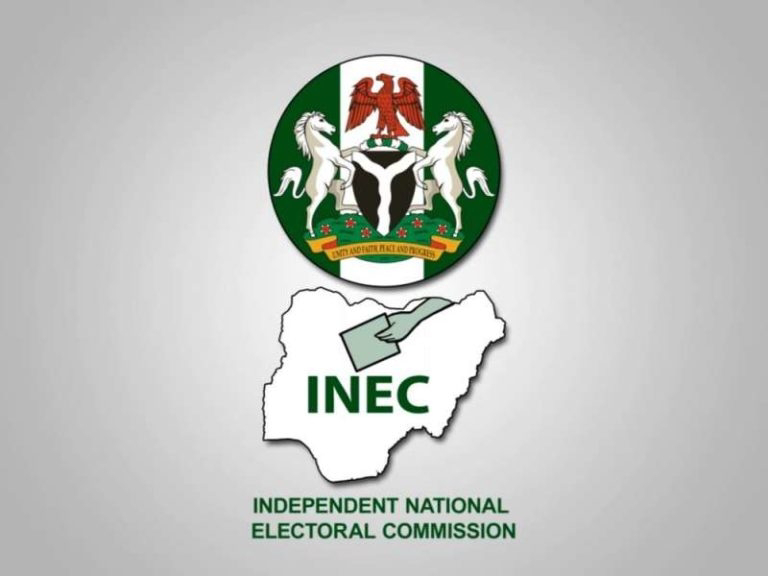 The Transition Monitoring Group, TMG, Monday, commended performance and improvement by the Independent National Electoral Commission, INEC, in conducting the just concluded Osun governorship election.
TMG made the commendation in a statement with subject ‘Post Election Statement on the Gubernatorial Election in Osun State, July 2022’ signed by Chairman, TMG, Auwal Ibrahim Rafsanjani.
TMG pointed that INEC complied with the provisions of the Electoral Act, particularly in regards inclusivity as persons living with disability were given assistance in terms of technology deployed to enable the exercise their franchise.
It also noted that INEC did well in displaying efficiency in logistics arrangement as it enabled prompt and early deployment of its officials and materials to all polling units across Osun State.
The statement reads in part, “The 2022 Osun Governorship Election had generated much interests in the country just like the recently concluded gubernatorial election in Ekiti.
“The off-season elections generated high expectations among citizens, not just in Ekiti and Osun, but all over the country as it was expected to reflect citizens expectations towards the General Election in 2023, especially with regards to the reforms instituted by the new Electoral Act, 2022 as amended.”
Meanwhile, the group hailed the media and other stakeholders for their commitment in the electoral process, which they ensured the election was peaceful, credible, just, fair and acceptable.
According to the statement, the commitment of the media and other observe groups minimized violence during the exercise, which brought about an inclusive and participatory election.
TMG also expressed satisfaction on the high level of voters’ mobilisation activities by the media and civil society groups.
It noted voters availability to exercise their franchise in the election debates and thereby contributing to ensure critical interactions with citizens as part of entrenching issue-based campaigns.
On the issue of vote- buying, the group, maintained that electorates are to keep their heads high despite the temptation to lure them to sell their conscience and mandate, they are to uphold their integrity and not to be bought over by unscrupulous politicians in order not to sell their future and that of their children.
They were tasked on holding their political leaders accountable and transparent in their governance so they would benefit from good governance.
The group in the statement appealed to security agencies to conduct themselves in the highest decorum to ensure the trust of the electorates ahead of 2023 during subsequent elections.
Chima Ugo is a patriotic Nigerian, a journalist, blogger and singer who is so much interested in the internet, journalism, and blogging and have been for half a decade.