PHOTOS: Four Nigerian movie celebrities that have been sentenced to jail 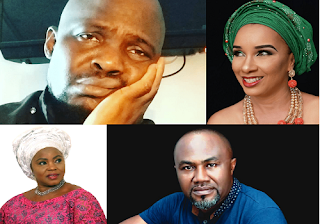 They are still popular, but that hasn't stopped them from getting in trouble with the law, for which they have paid dearly. Here are four celebrities who have received prison sentences: 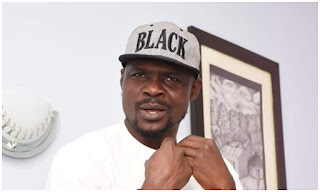 Baba Ijesha, a popular Yoruba comic actor, was sentenced to 16 years in prison on July 14, 2022, for sexually assaulting the 14-year-old Foster daughter of actress and comedienne Princess. 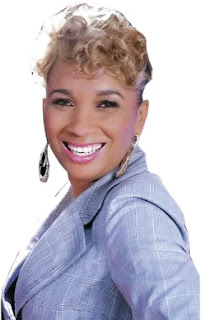 2) Fiberesima Ibinabo In 2009, the actress was sentenced to five years in prison for manslaughter and reckless driving. On February 26, 2006, she was arrested after her vehicle collided with Suraj Giwa's vehicle on the Lekki-Epe axis. The victim died immediately. As a result, the actress was arrested and charged with manslaughter and reckless driving. In 2009, she was convicted and sentenced to five years in prison by Justice Deborah Oluwayemi of the Lagos State High Court. She was later granted bail after her lawyer, Nnaemeka Amaechina, filed an appeal.

However, on March 11, 2016, a Lagos High Court dismissed Fiberesima's appeal and upheld her five-year prison sentence. 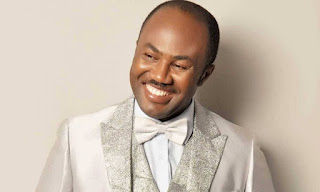 3) Odoputa Uche The actor, producer, and director was arrested in 2007 by the Nigerian Drug Law Enforcement Agency for drug trafficking and sentenced to two years and three weeks in prison. Odoputa is said to have consumed 1.336kg of cocaine. The agency forced him to excrete the drugs. 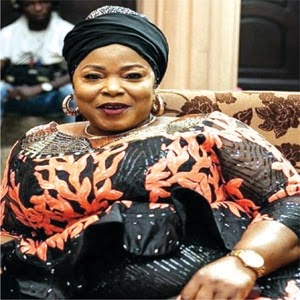 4) Yetunde Wunmi Taiwo Akinwande, popularly known as Yetunde Wunmi, a Yoruba actress, was arrested in 2006 by National Drug Law Enforcement Agency (NDLEA) officials on suspicion of cocaine trafficking. The actress was on her way to London when she was detained at Lagos' Murtala Muhammed International Airport (MMIA). She was sentenced to three years in prison and ordered to pay a N1 million fine.