Rabiu Kwankwaso: I scrutinised over 20 people before picking Isaac Idahosa as VP candidate 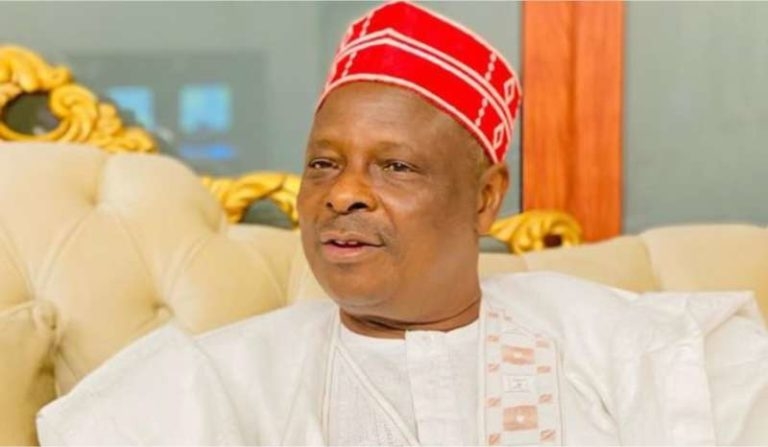 The presidential candidate of the New Nigeria Peoples Party, NNPP, Sen. Rabiu Kwankwaso, has described Nigeria as a polarised country, saying that he scrutinised over 20 people before settling for Bishop Isaac Idahosa as his running mate.
“While searching for my running mate, we scrutinised over 20 prospective candidates, all of whom were eminently qualified to be the vice president of the country, but considering the severity of the wounds that have been inflicted on the country in recent years, and the necessity of healing them, given the necessary desire to carefully balance old sensibilities, sensitivities and differences in order to have an all inclusive government that will be fair, and just to all Nigerians and bear in mind that the country requires competent, credible and pathetic, courageous leaders, I came to this conclusion,” Kwankaso said.
Kwankwaso, who stated these when he unveiled Bishop Isaac Idahosa as his running mate for the 2023 elections in Abuja yesterday, said Nigeria is also bleeding and cannot be bequeathed to the next generation in such a deplorable state.
“We live in a country where victims of insecurity are constantly being ignored while still being accused of exaggeration or lie or both; where victims of unemployment are accused of laziness; where universities and other tertiary education Institutions are frequently being shut down for months and our children’s future being jeopardised while leaders are busy throwing out hundreds of millions of Naira to purchase party forms,” he said.
The former Kano Governor described Idahosa as a man of impeccable integrity, saying “I believe we can work together with sincerity to heal the wounds inflicted on the country.”
While accepting his nomination, Idahosa thanked the NNPP presidential candidate for the opportunity, saying Nigeria is at a critical moment where her unity and tenacity as a people is being tested.
In his remarks, the National Chairman of the NNPP, Prof. Rufai Alkali, said the team would rescue Nigeria from its present challenges.
While calling support for the party’s candidates, Alkali commended the Independent National Electoral Commission, INEC, for its renewed commitment to ensure that every vote count.
Chima Ugo is a patriotic Nigerian, a journalist, blogger and singer who is so much interested in the internet, journalism, and blogging and have been for half a decade.