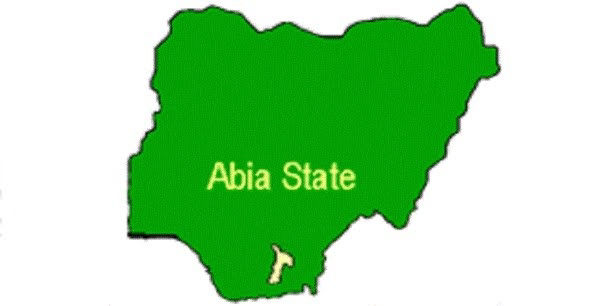 Commercial banks, business centres and other private offices operating in Umuahia, the capital of Abia State, abruptly closed on Thursday when gunmen struck in the city.
The gunmen were said to have attacked and robbed a victim along Aba road.
Unconfirmed reports said about three residents sustained gun injuries in the melee.
They were said to have been admitted at the Federal Medical Centre in Umuahia (FMC) for treatment.
A resident, Tochukwu, said the robbers were being pursued by a police patrol van from the Aba road axis of the city but took a detour to Ibiam road after they met a gridlock around the popular FMC Junction.
It was gathered the robbers, who rode in a Corolla SUV on getting to Factory road, rammed into a woman driving a Toyota Camry coming in the opposite direction.
It was learnt the robbers fired severally into the air and later escaped with the Toyota Camry through Factory road into Afaraukwu community.
The incident, which happened at the location where many commercial banks in Umuahia are situated, forced them and offices around the area to abruptly close for business.
It was gathered security in the capital city has been beefed up as several patrol vans have been deployed at strategic locations, apparently to block possible exit points of the fleeing robbers suspected to be within the capital city.