“That’s the team to play for!” – Super Eagles star without a club willing to play with Sea Robbers 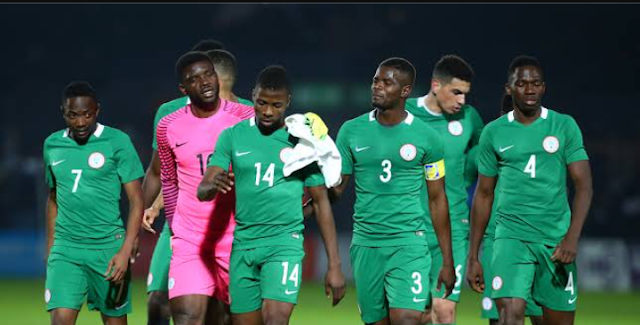 Several Nigerian internationals, notably Leon Balogun, Anthony Nwakaeme, Ogenyi Onazi, and Daniel Akpeyi, are now without clubs.
Contrary to transfer rumours from some media, Super Eagles goalkeeper Daniel Akpeyi has admitted he has not spoken to Premier Soccer League team Orlando Pirates.
Akpeyi, 35, has been a free agent since Kaizer Chiefs declined to extend his contract. the Nigerian international's three and a half years with the Amakhosi.
Akpeyi is still recognised as one of South Africa's best shot-stoppers despite his advanced age.
The former Heartland FC goaltender hasn't decided to retire yet, so speculation tying him to the Orlando Pirates has persisted.
Although Akpeyi hasn't received any proposals from the Sea Robbers, the seasoned goalie acknowledges he would be thrilled to join the 1995 CAF Champions League champions.
In a recent interview with Soccer Laduma's top reporter Masebe Qina, Akpeyi affirmed that he would not reject the Pirates.
“I haven’t had any contact with anyone from Pirates, although they are a team I would mind joining because they are competing for the league and (honours) in Africa,” Akpeyi said.

“That’s the team to play for!”

One of the most successful clubs in South Africa is Orlando Pirates, which has won 33 awards and nine league championships.
Willy Okpara, a former Super Eagles goalkeeper, worked for the Buccaneers in the 1990s.