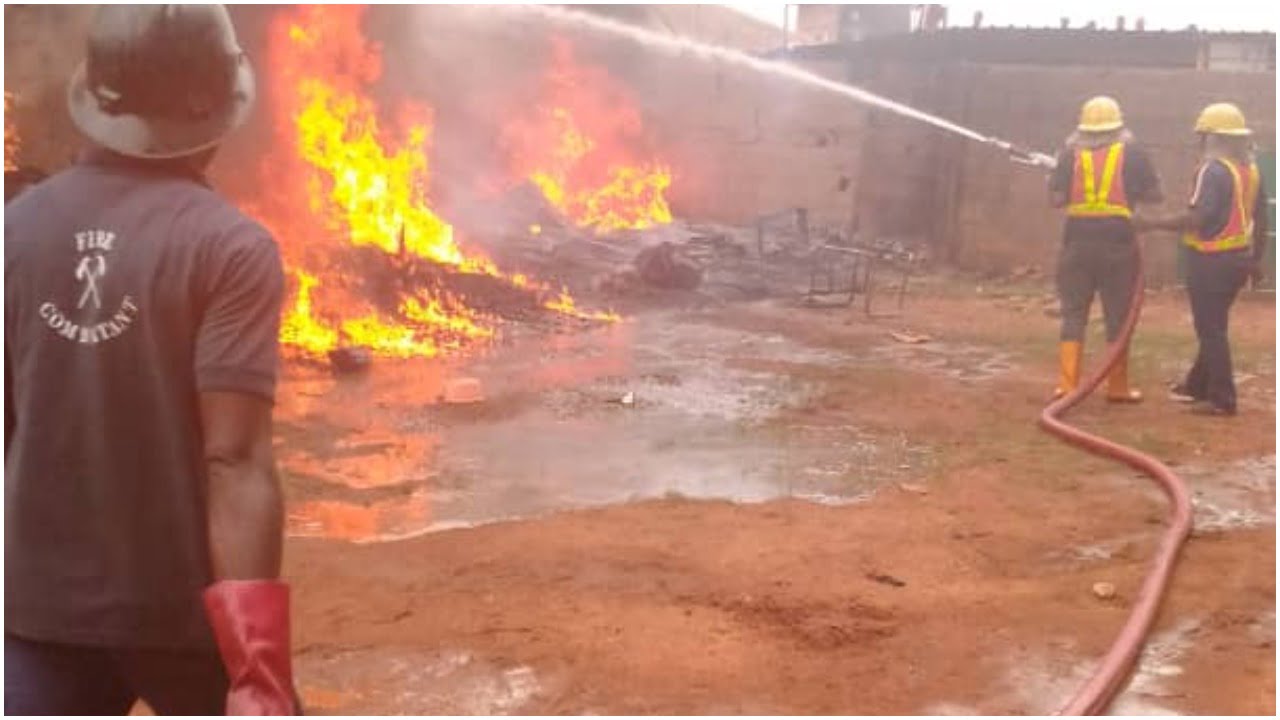 After a fire broke out in a portion of the well-known Bodija Market in Ibadan, the capital of Oyo State, some shopkeepers are tallying their losses.
According to information obtained, the fire incident began on Monday morning.
It was discovered that the fire incident had an impact on some market shops.
Millions of naira's worth of goods were destroyed by the fire.
Some of the shopkeepers claimed that the catastrophe caused them to lose items worth millions of naira.
As at the time of reporting this article on Monday, the cause of the fire event was unknown.
An Oyo State Fire Service employee, who wished to remain anonymous, verified the occurrence on Monday afternoon.
He said, “Yes. The incident occurred at Bodija market

“You can call the director of operation to confirm”.

However, all attempts to get Mr. Ismail Adeleke, Director of Operations for the Oyo State Fire Service, to respond proved fruitless.
The Ibadan North Local Government Area was divided into Aare Latosa Local Council Development Area (LCDA), which includes the Bodija market.
Chima Ugo is a patriotic Nigerian, a journalist, blogger and singer who is so much interested in the internet, journalism, and blogging and have been for half a decade.