US senator blasts SEC for non-judicial actions against crypto companies 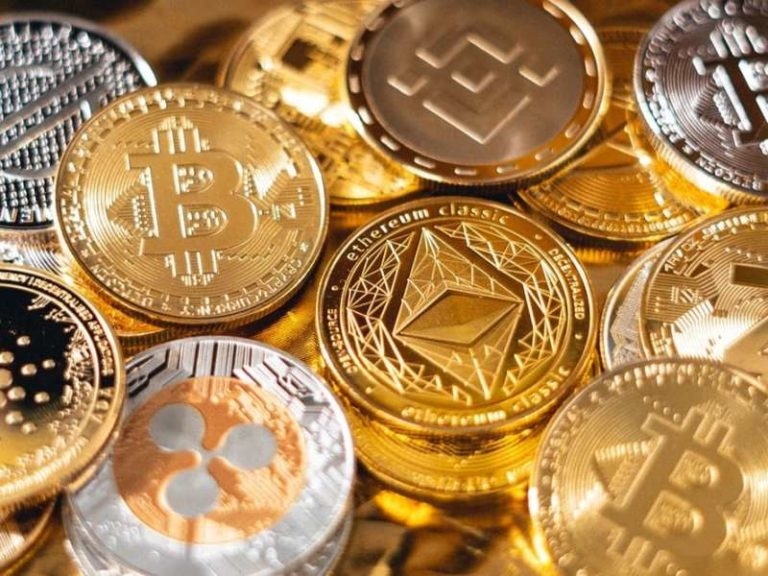 Tom Emmer, the Republican Senator from Minnesota, has become the latest politician to blast the United States Securities and Exchange Commission (SEC) for its unethical actions against crypto companies.
Emmer posted a video on Tuesday showing his conversation at the House Committee on Financial Services, where he accused the SEC of politicizing regulations. He went on to grill SEC Enforcement Director Gurbir Grewal over SEC’s unethical “industry sweeps” against crypto companies.
The Senator further enquired if these sweeps against crypto companies fall under the jurisdiction of the SEC and what actions the commission takes against companies that don’t volunteer for such voluntary questioning. Grewal admitted to using enforcement actions against companies that are not under their jurisdiction. Emmer said SEC was using its Enforcement branch to unconstitutionally expand its crypto jurisdiction.
Emmer also accused SEC Chair Garry Gensler of baiting and threatening companies, he said: “Under Chair Gensler, the SEC has become a power-hungry regulator, politicizing enforcement, baiting companies to ‘come in and talk’ to the Commission, then hitting them with enforcement actions, discouraging good-faith cooperation.”
Emmer said SEC’s behavior was absolutely unacceptable and believes the regulatory body is not regulating in good faith especially when it comes to the digital asset market.
Brad Sherman, the congressperson who previously called for banning cryptocurrencies in the U.S also blamed SEC for its enforcement approach against major crypto exchanges. Sherman accused the SEC enforcement division of going after Ripple (XRP) as a security, but not the crypto exchanges that processed “tens of thousands” transactions of the token.
Many in the crypto industry were hopeful that Gary Gensler’s appointment as SEC chief would prove beneficial for the crypto regulations, given his crypto/blockchain background. However, on the contrary, Gensler’s approach has been quite opaque and unethical.