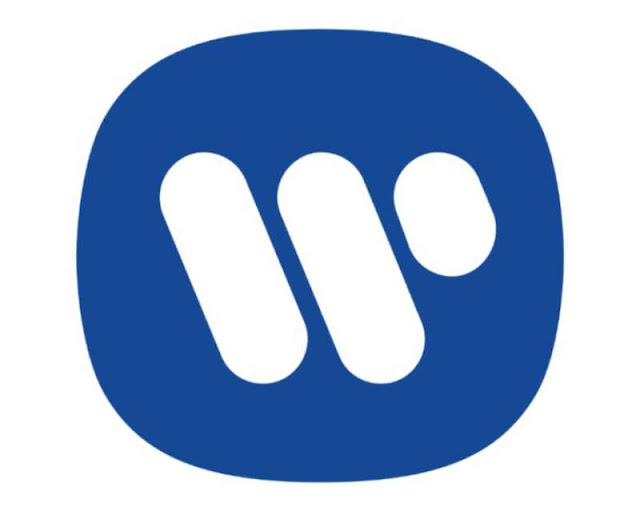 Warner Music Group and SoundCloud have reached a licensing agreement to use the streaming service's Fan-Powered Royalties model, which distributes royalties based on each user's listening and is regarded as being more artist-friendly. WMG is the first big label to use the system, and its adoption of the concept may portend a larger change in the way the business operates.
The new payout model, which allocates subscriber payments to artists they actually listen to, was introduced by SoundCloud last year, and it caused a stir. Even though it might seem obvious, that is not how the business operates. Industry giants Spotify and Apple Music use the pro rata model, which collects all subscription fees and divides them based on the total number of streams generated by the platform.
The pro rata method has contributed to an extremely top-heavy distribution system. Rolling Stone previously reported that the top 1 percent of artists end up getting 90 percent of streaming revenue. That typically benefits the major labels, so it is curious how Warner stands to gain from SoundCloud’s user-centric system. Aside from its megastars like Dua Lipa and Ed Sheeran, it does have a roster of B-listers and its own creator distribution platform, Level. (Though a representative on behalf of SoundCloud did not disclose whether artists who use Level are included in the deal.)

“The evolution of the music industry brings new ways to create, consume and monetize,” said WMG chief digital officer Oana Ruxandra in a statement. “As the ecosystem expands, WMG is focused on advancing and experimenting with new economic models to ensure the opportunities for our artists and their communities are maximized.”

The Fan-Powered Royalties system has certainly been working for SoundCloud. Within a year of introducing it last spring, SoundCloud saw a 30 percent jump in subscribers to its premium creator services, which start at $30 a year and go as high as $144 per year.

The deal is another sign that the user-centric model is gaining traction, though it isn’t close to becoming the norm. Tidal announced last fall that it was moving to a user-centric model as well. Spotify has acknowledged the new approach to royalties but is waiting to see what the rest of the industry does. Warner, though the smallest of the three biggies (Universal is the biggest, with Sony coming in second), could help move the needle.
Chima Ugo is a patriotic Nigerian, a journalist, blogger and singer who is so much interested in the internet, journalism, and blogging and have been for half a decade.