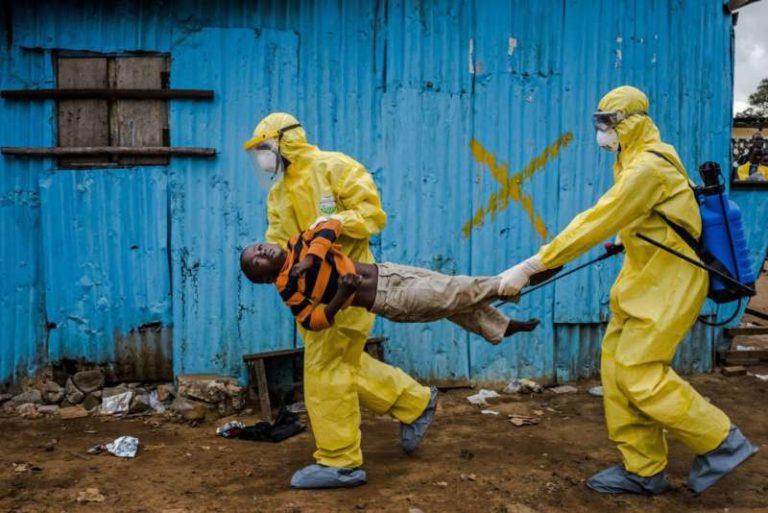 The World Health Organization is warning that Africa is facing a growing risk of outbreaks of diseases that spread from animals to people.
It says these zoonotic outbreaks have increased by more than 60% over the last decade with a large spike recorded since 2019.
Most of the cases have involved the Ebola virus, other viral haemorrhagic diseases, dengue fever, anthrax and monkeypox.
The WHO’s Regional Director for Africa Matshidiso Moeti said there was a need to act now to stop Africa becoming a hotspot for emerging infectious diseases.
The WHO says among the reasons behind the spread of these diseases are rapid population growth, increased demand for food derived from animals and encroachment on wildlife habitats.
Chima Ugo is a patriotic Nigerian, a journalist, blogger and singer who is so much interested in the internet, journalism, and blogging and have been for half a decade.