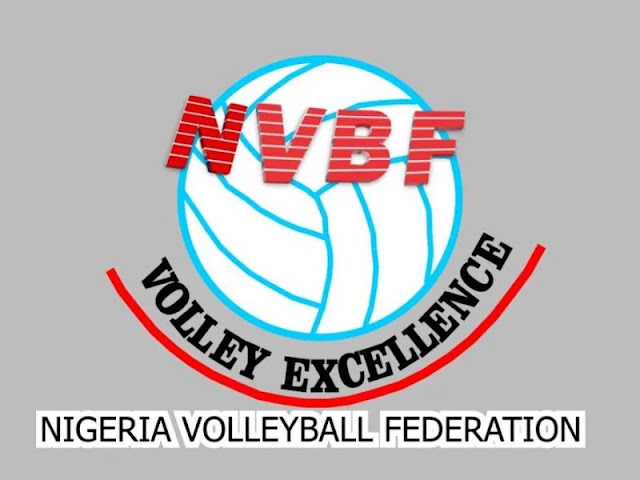 Nigeria's U-19 girls volleyball team's head coach, Elishama Elam, announced a roster of 14 players on Sunday who would compete for their nation at the upcoming 2022 Girls U-19 African Nations Volleyball Championship.
The championship, which will be held in Nigeria, will begin on Tuesday at the Moshood Abiola National Stadium in Abuja.
Tina Azomani of the Delta Force Volleyball Team and Alexander Boskovic, the new Serbian Technical Adviser for the Nigeria Volleyball Federation (NVBF), will help the coach in the crew.
After two months of camping and training at Ahmadu Bello Stadium (ABS) in Kaduna State, according to Coach Elam, the best players were chosen.
According to him, the players are ready to make Nigeria proud at the championship, adding that the team was fully prepared for any team.

“After six weeks of preparations, we are ready for the 2022 Girls’ Under 19 African Nations Volleyball Championship. The girls have been active throughout this year.

“Some of them played at the National Division 1 League; others played in several invitational championships, including beach championship.”

The coach was in charge of the Nigeria Under 19 Girls when Cameroon defeated them in three games.

“This will not repeat itself again. Nigeria is better prepared and will put in her best at this year’s championship.

“In the coaching crew is the new Technical Adviser, Alex Boskovic and I am sure his tactical experience will be the joker for the country,” he said.

He named the full squad to include Miriam Usman and Aishat Abdulraheem from Chief of Naval Staff (CNS) Spikers; Christiana Laban from Plateau Rock.

The Championship is expected to kick off on Tuesday at the Moshood Abiola Stadium in Abuja and will end on Sept. 10.